Nothing to do with boats this post; all about astrophotography. And some very welcome end of year ingenuity. Wished I'd had this through the year but better late than never I guess.

I use an Ioptron Skywatcher Pro star tracker. It is the smallest of the star trackers and a clever little gizmo. It allows me to take far longer exposure photos at lower ISO of the night skies above me. It is also great for astrophotography landscape pictures under the Milky Way. 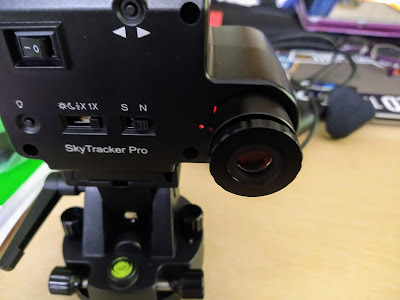 Two niggles I have with it are

There isn't an astrophotographer alive who uses a star tracker who doesn't understand this last issue. here at a latitude of 50N - the tilt of the tracker is such that when the polarscope is inserted, you are on your knees with your back arched to look up through it. If you can do that! When I'm on my knees below it, my eye is around 14" away from the viewfinder - rendering it useless! 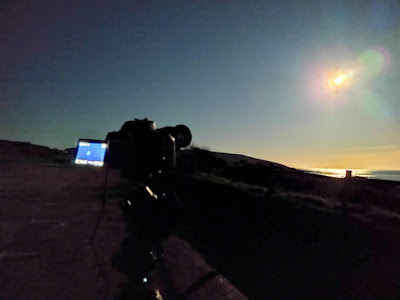 Down at the beach using the skytracker for the first time
It is actually midnight with a full moon - a useless time to try and use a star tracker as all the milky way is washed out from moonshine. You live and learn! 😂
(I should at this point explain that a polarscope is essential to getting good alignment with the stars so that the camera tracks their movement above. This involves aligning the tracker with the north star Polaris. The bigger the lens you use, the more accurate you have to be in your alignment processes - otherwise you will have horrible trailing stars and photos that cannot be stacked together in any available software.) 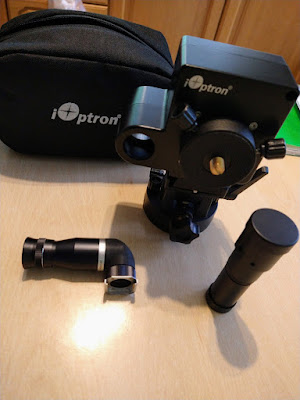 Take one polarscope, one sky tracker and one right angle DSLR viewfinder.....
Anyway, cut a long story short. I was mulling over this conundrum a few days ago when sudden inspiration hit me - a solution to the issue.  Now, to be fair, I probably saw a similar idea sometime during the year on a forum or in a magazine and ignored it because at the time it didn't seem relevant to me. However, my brain must have filed the germ of an idea away somewhere and this is what surfaced today.
I managed to purchase off ebay a very old but functional right angle DSLR viewfinder for £20. Now a purpose designed right angle viewer for a polarscope retails at £69 plus! 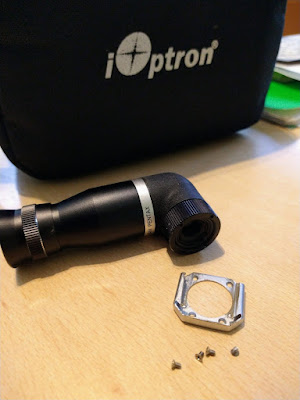 I removed the metal silver viewfinder frame off my ebay purchase by undoing the four tiny screws and then took the protective cover lid off the polarscope. Using the silver viewfinder slot as a template I then marked out drill holes and also a central large hole to be cut out. 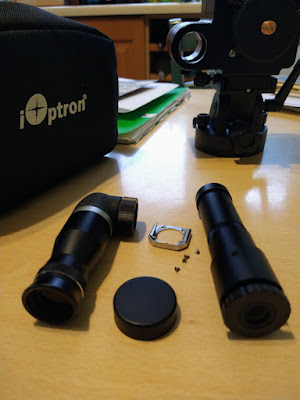 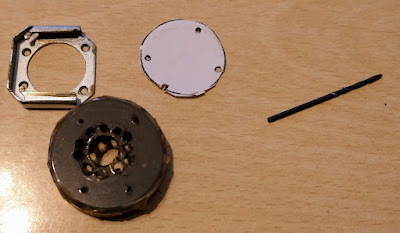 Ten minutes judicious use of my multi-tool with drill and then sander bits and hey presto - the protective lid had been cut out. It was then just a matter of screwing the lid back onto the DSLR viewfinder and then doing a few trial fits. 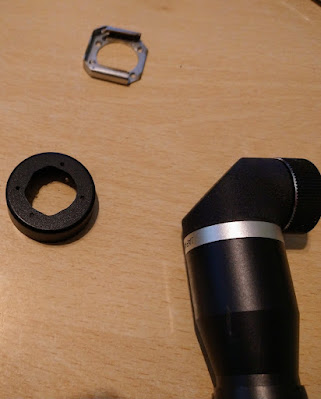 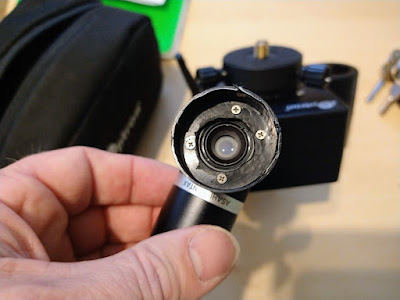 It proved to be a little loose but a thin strip of duct tape on half of the lid lip - turned it to a fairly snug push-on fit.
Does it work?  OF COURSE IT DOES! 😁
I have genuinely surprised myself - no more wet knees, cricked neck or wrecked back muscles. 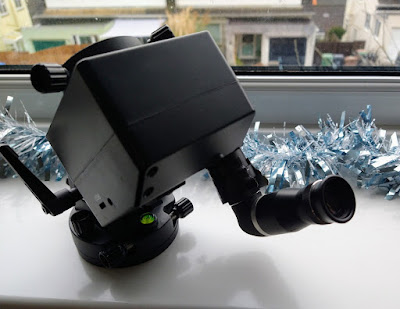 Now if only the clouds would clear for a few hours around midnight!! 😭
And a few shots I have managed to take in the first six months of learning a new hobby.......enjoy 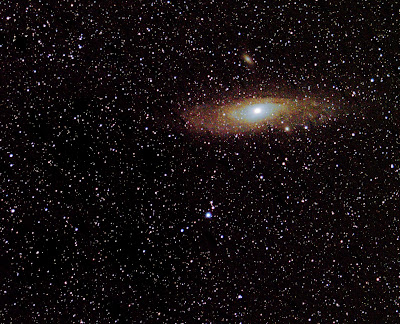 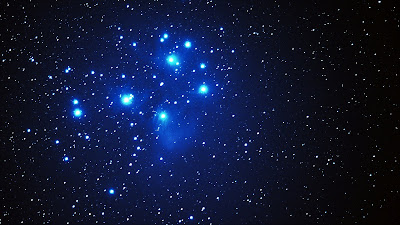 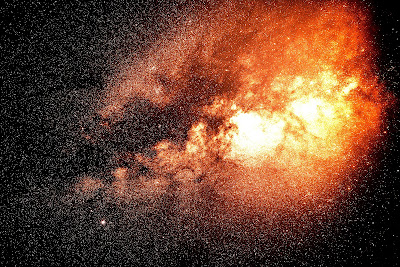 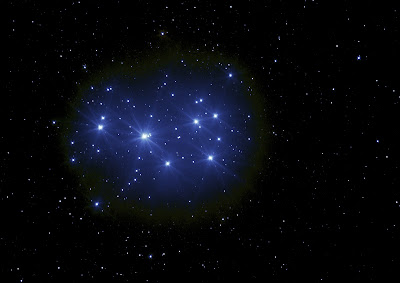 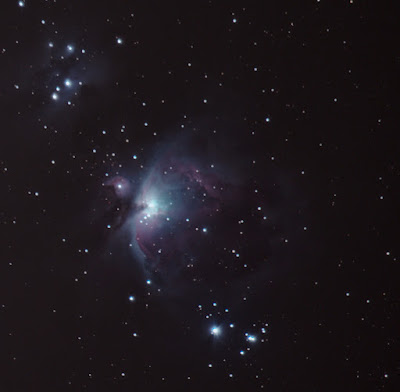 First effort at the Orion nebula
Posted by steve at 15:45

Must get out my star tracker again. It's been a busy couple of months plus the sky's been cloudy far too much

Happy New Year JP - Hope you are safe and well. Didn't realise you had a star tracker - what one have you got?

I've a Star Adventurer Pro, but still feel I'm learning how to use it. In particular, to make sure it tracks accurately. Need to do more practice in polar alignment and working out what is the maximum weight it can carry

I've got the Sky Adventurer Pro.

What do you use for stacking? I'm finding all my current programs crash with out of memory messages

Lots of people seem to have the star adventurer pro and rate it. it says a weight of 11 lbs but most seem to think around 6.6 lbs.

I use deepskystacker as my main program - I'm new to all of this and am finding my feet slowly. I process everything in affinity photo