John has been updating his blog. Glad to see someone is having fun with a navigator. Poor Arwen and I have yet to make it onto the water so ar this winter.

catching up with a few posts.......Number one son and I found ourselves in Portsmouth on a whistle stop detour during half term. Came as a surprise, not planned but we managed to get a fair bit done; and we have a ticket for a year which allows us to go back and see what we didn't see this time round.

The weather this weekend was a surprise as well - the rain didn't turn up as forecast - irritating because I could have sailed! Still a lovely stroll around the Hoe and Barbican. At this time of year it is still surprisingly warm; leaves are turning now but still clinging to trees - you would think it September, not end of November! Seasons down here are definitely weird! 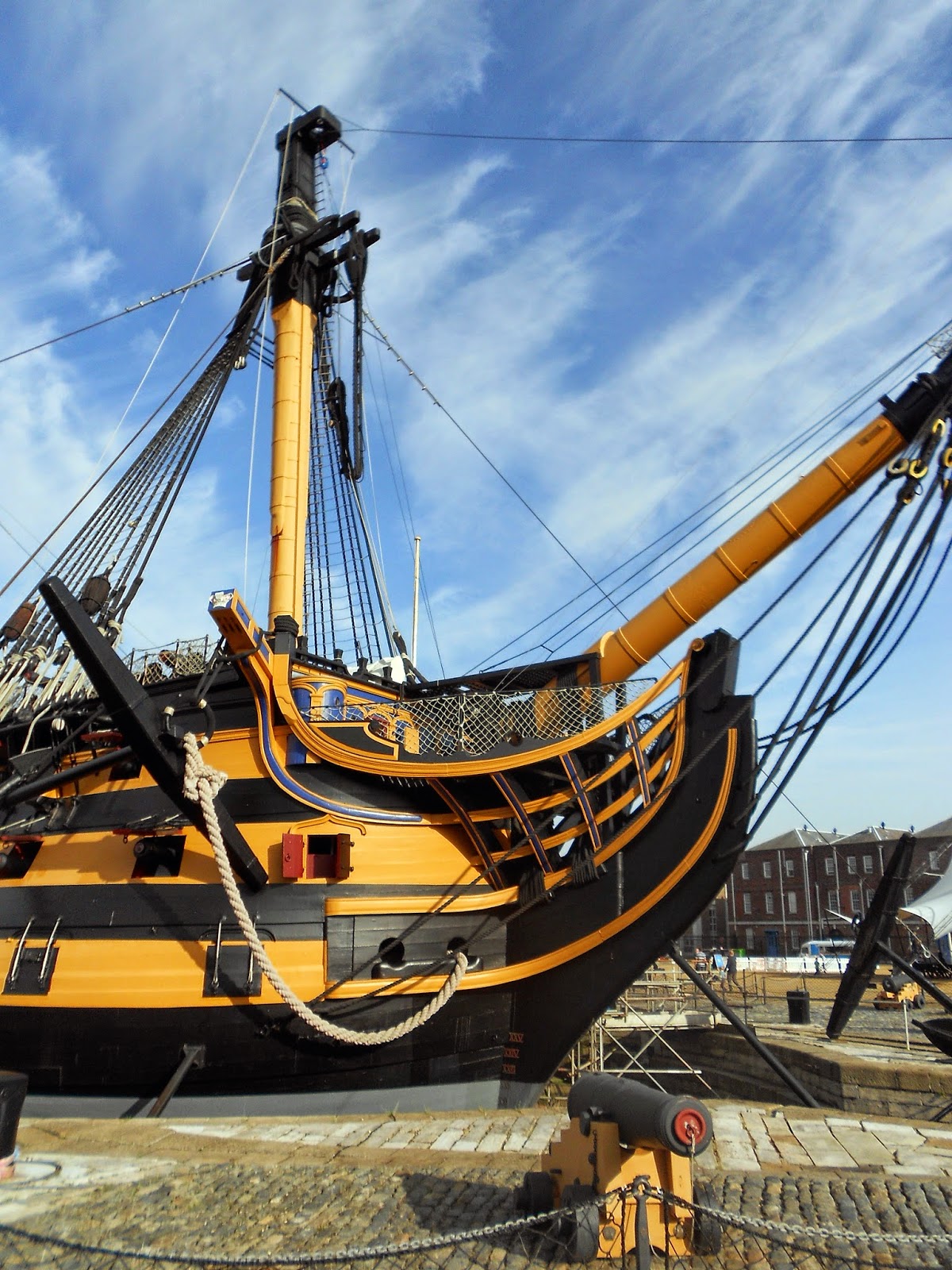 That would strike fear into you  if you were in a smaller ship!! 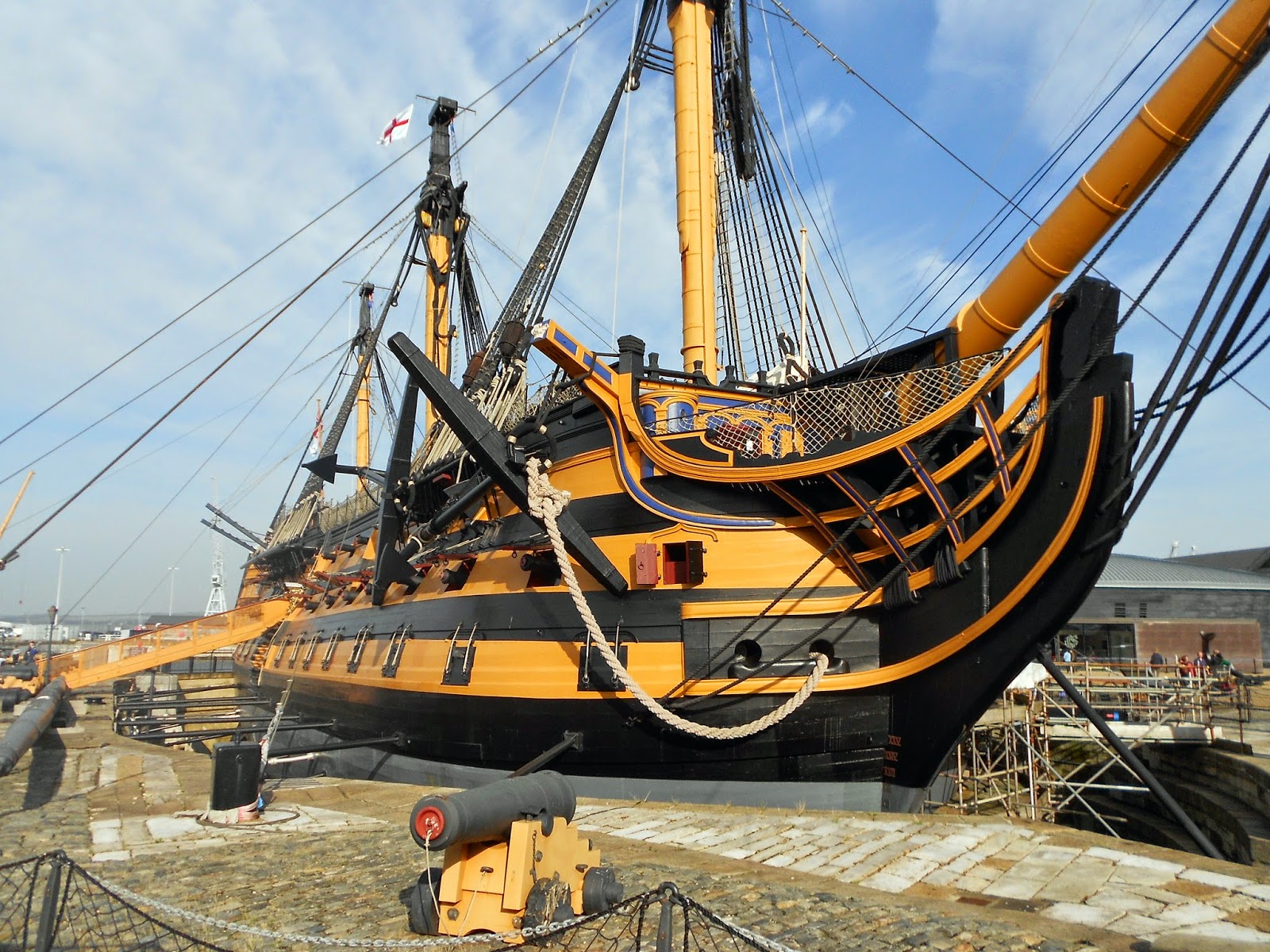 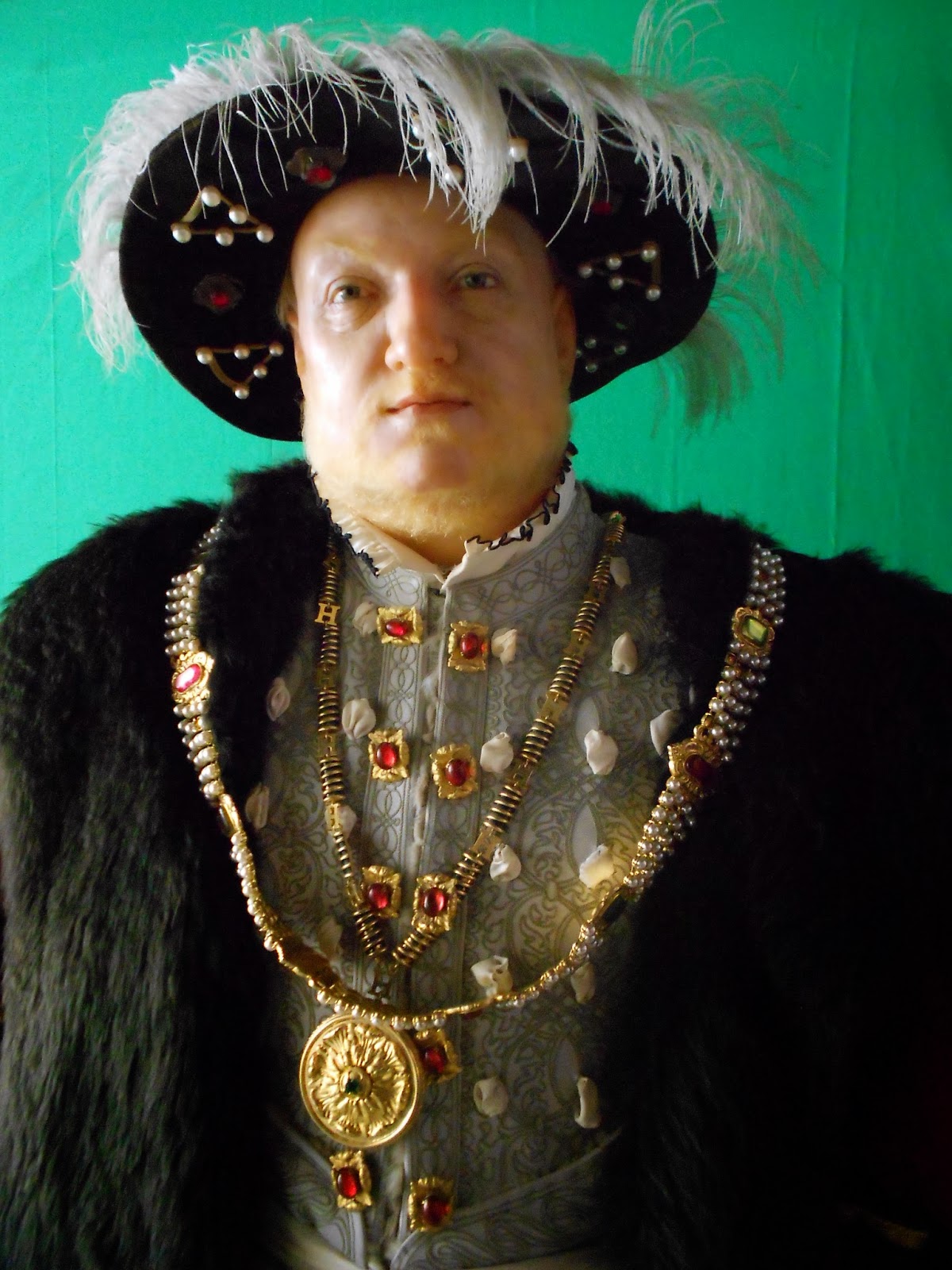 Um! Dodgy geezer or one of our best monarchs? 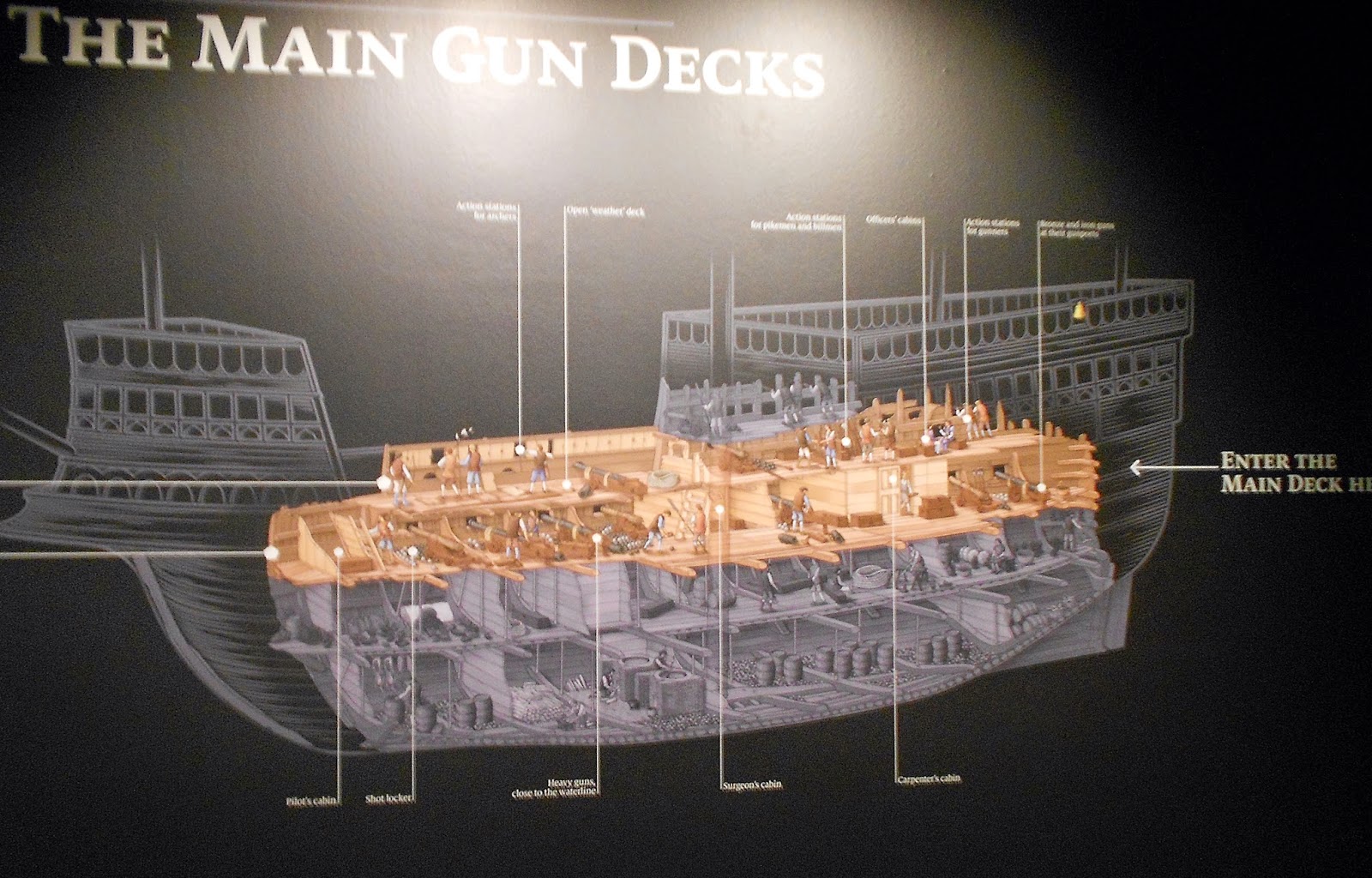 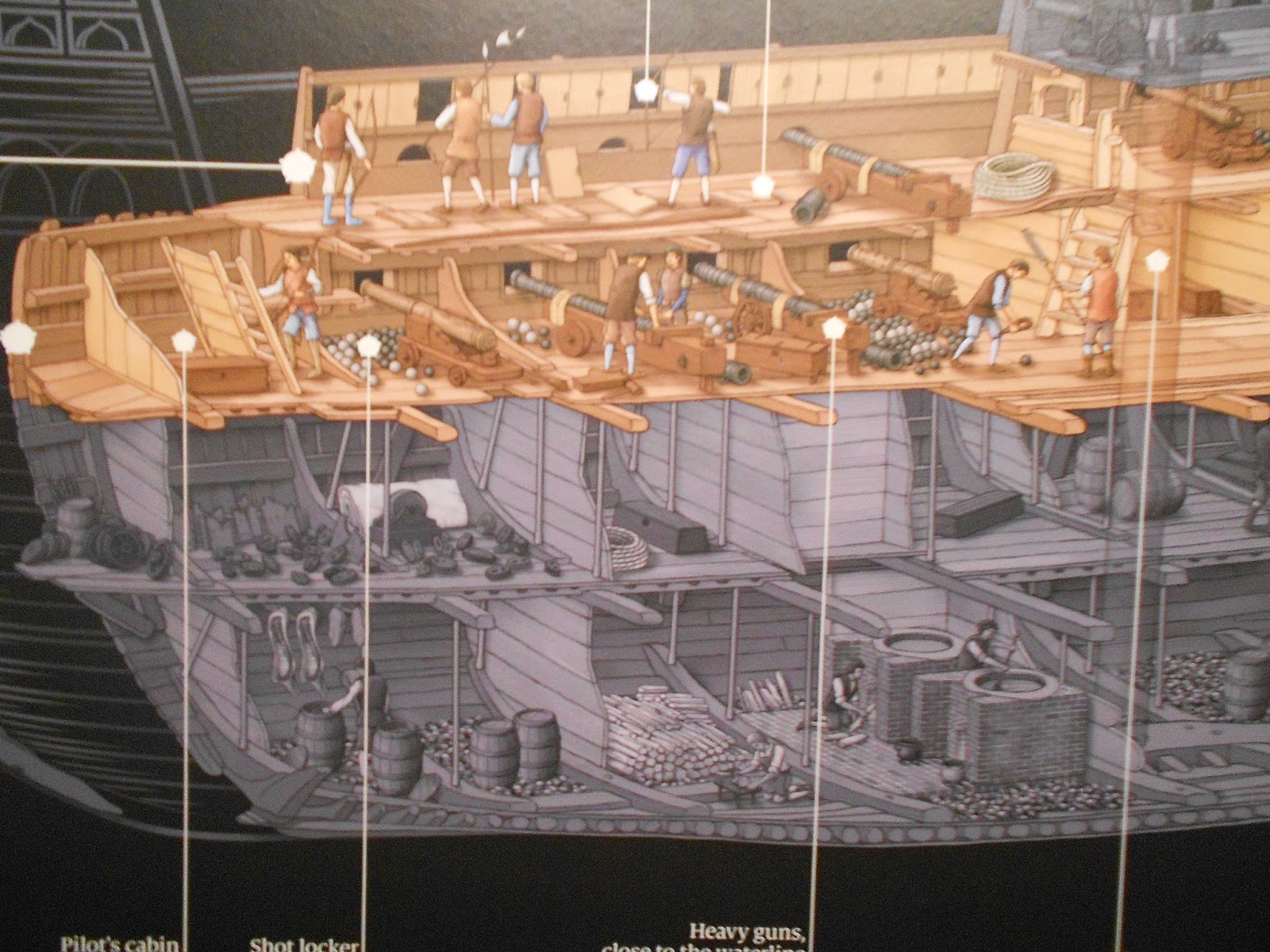 What's on view in the gallery 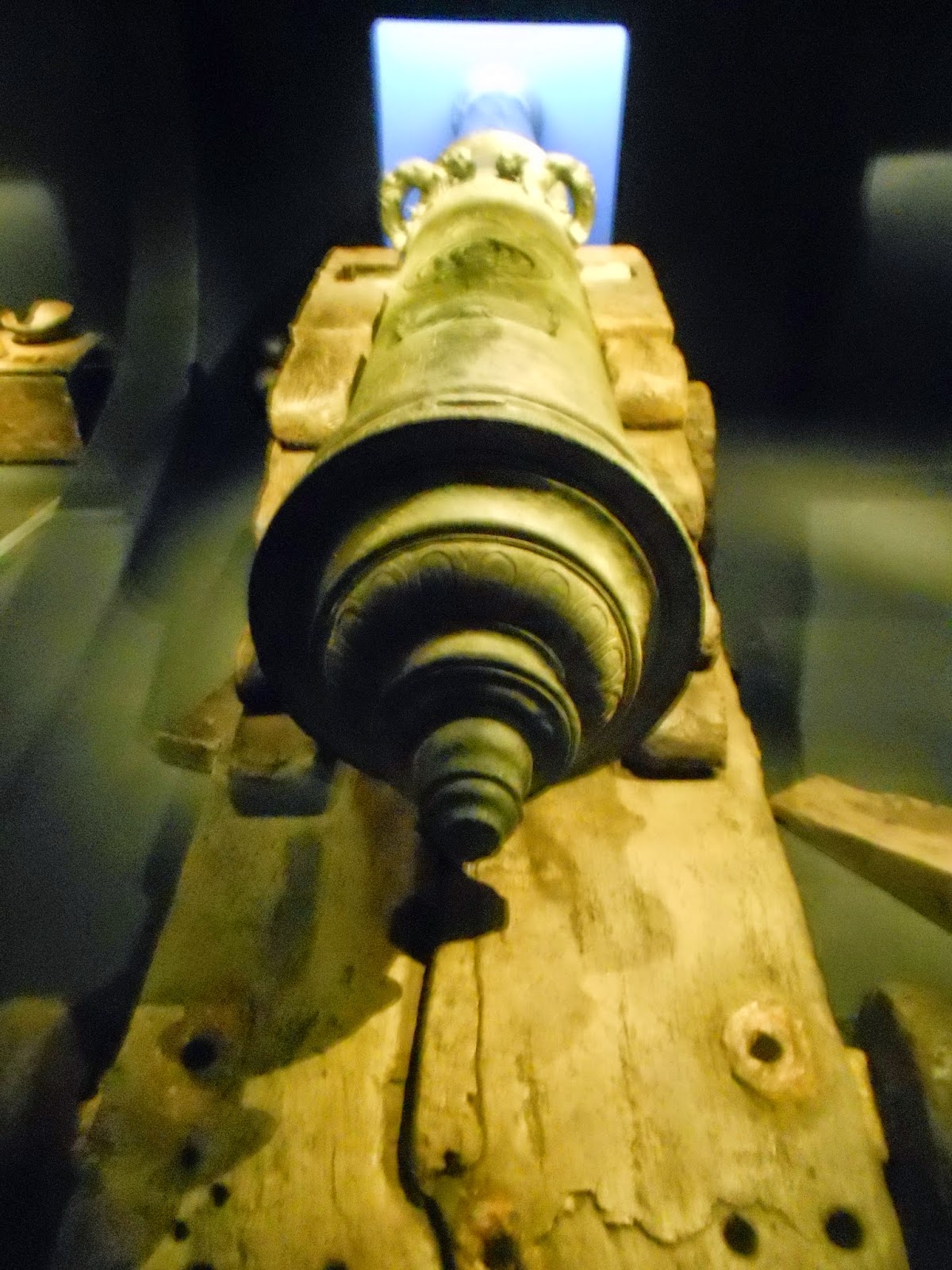 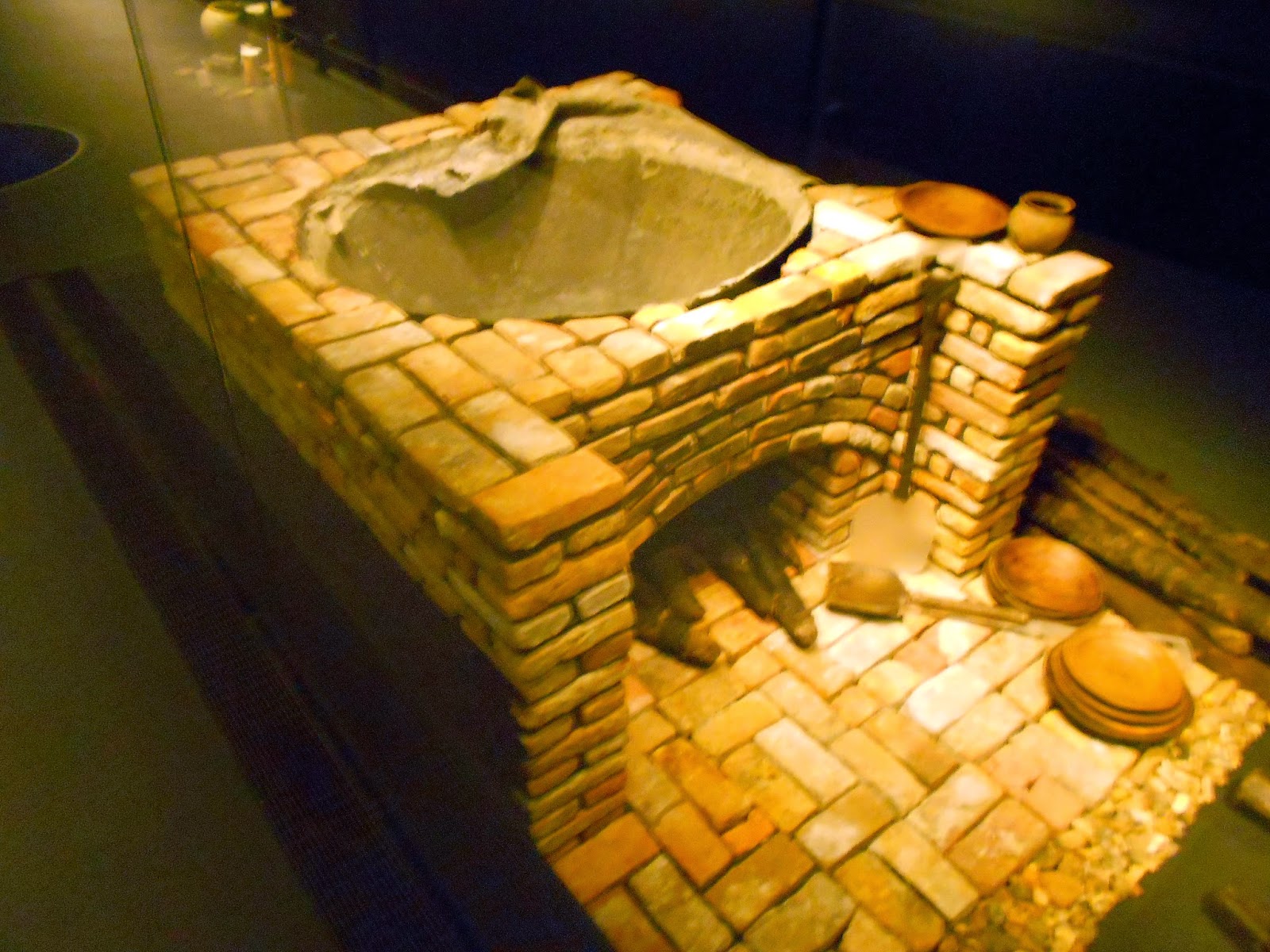 replica of the Mary Rose's kitchen 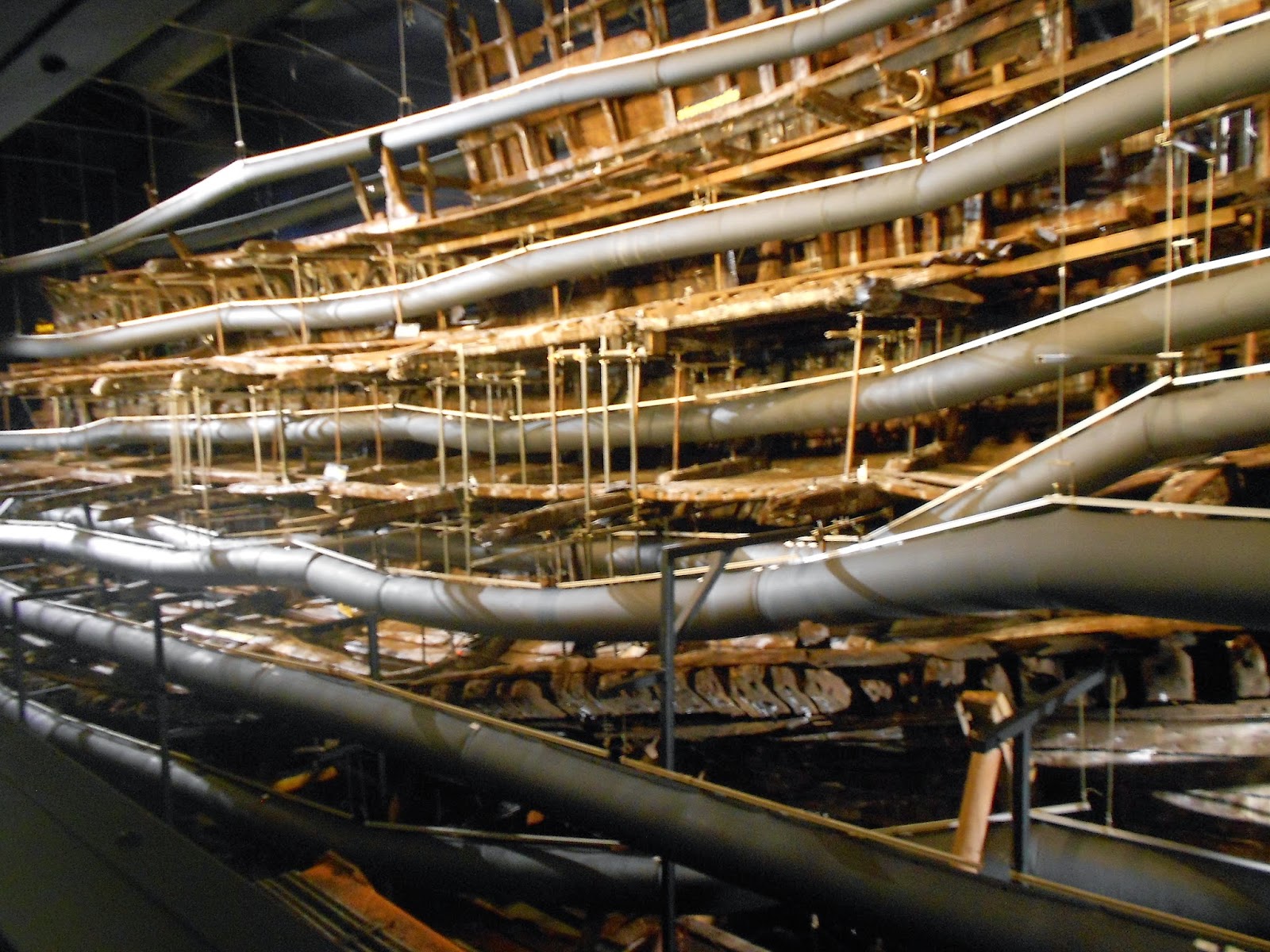 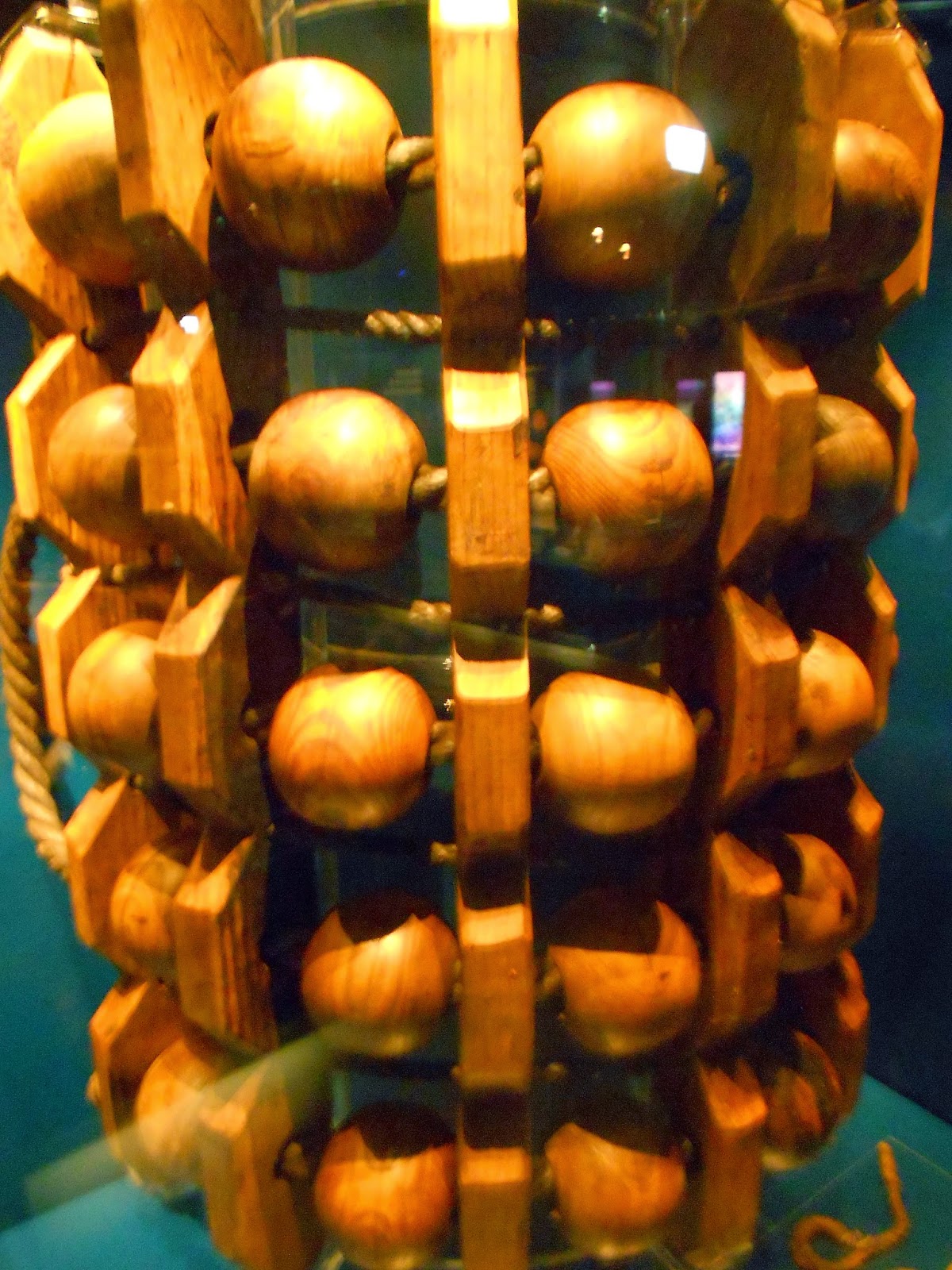 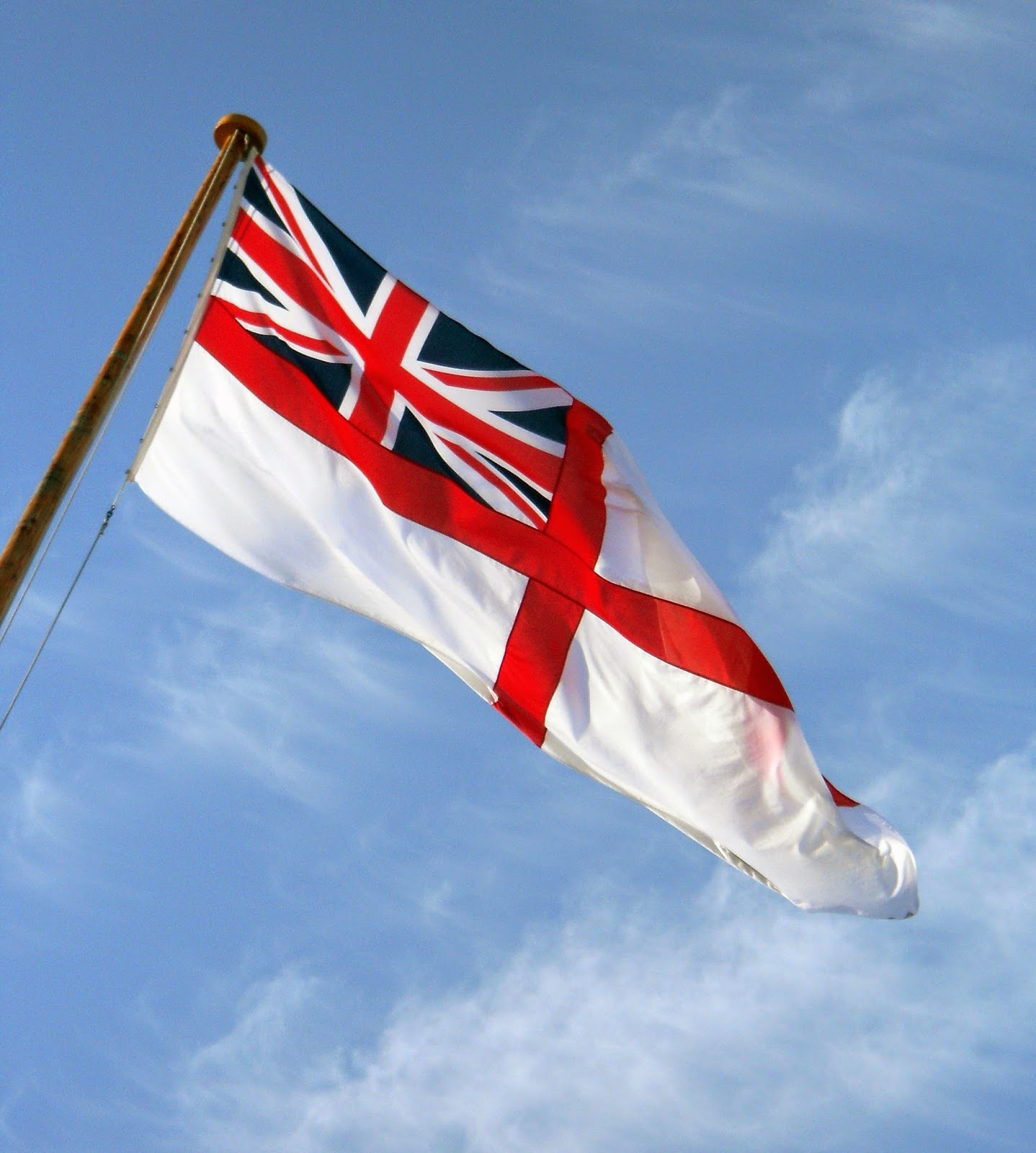 Brings a lump to my throat
And then this morning around the Barbican......... 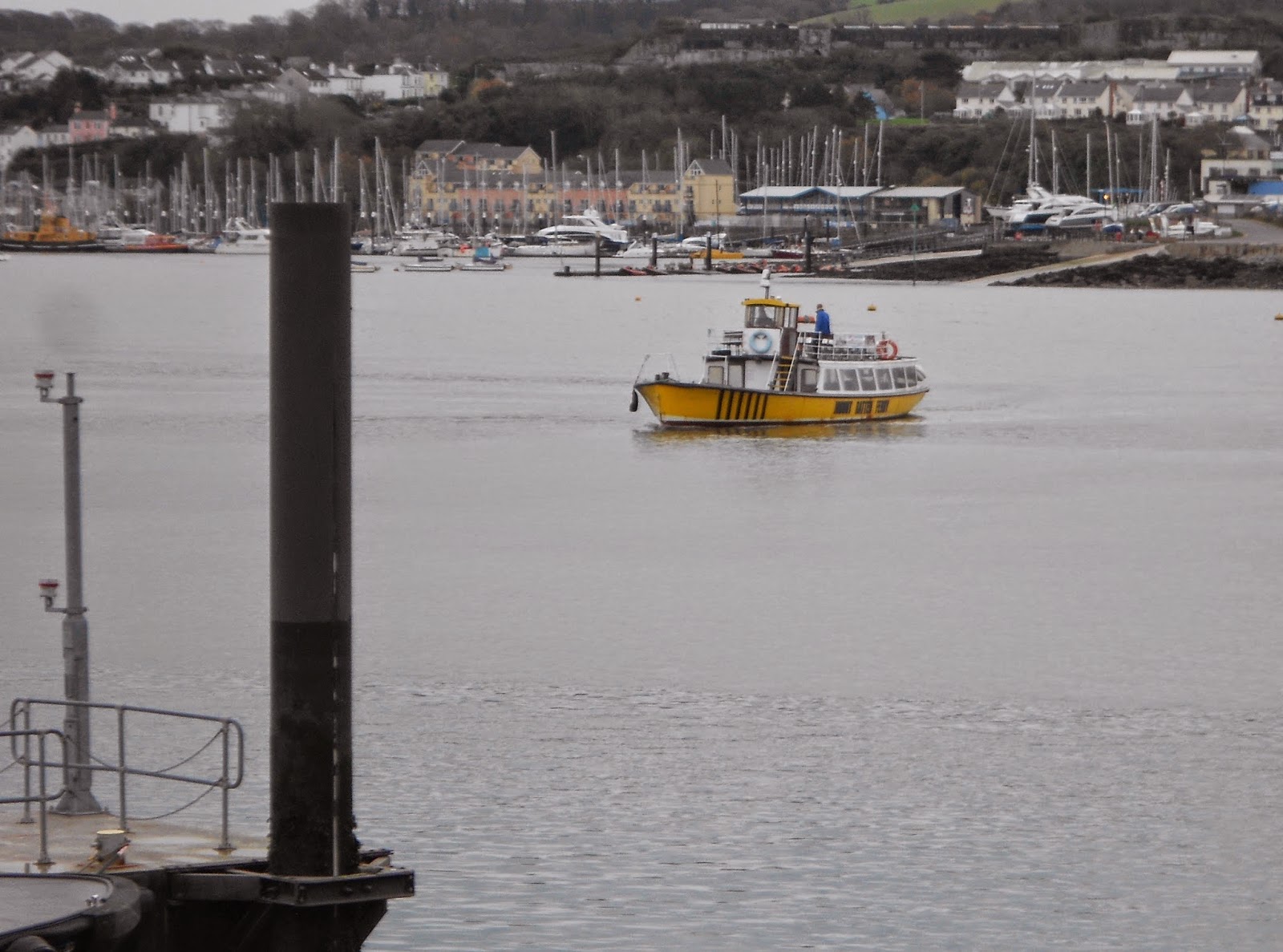 the first water taxi of the morning 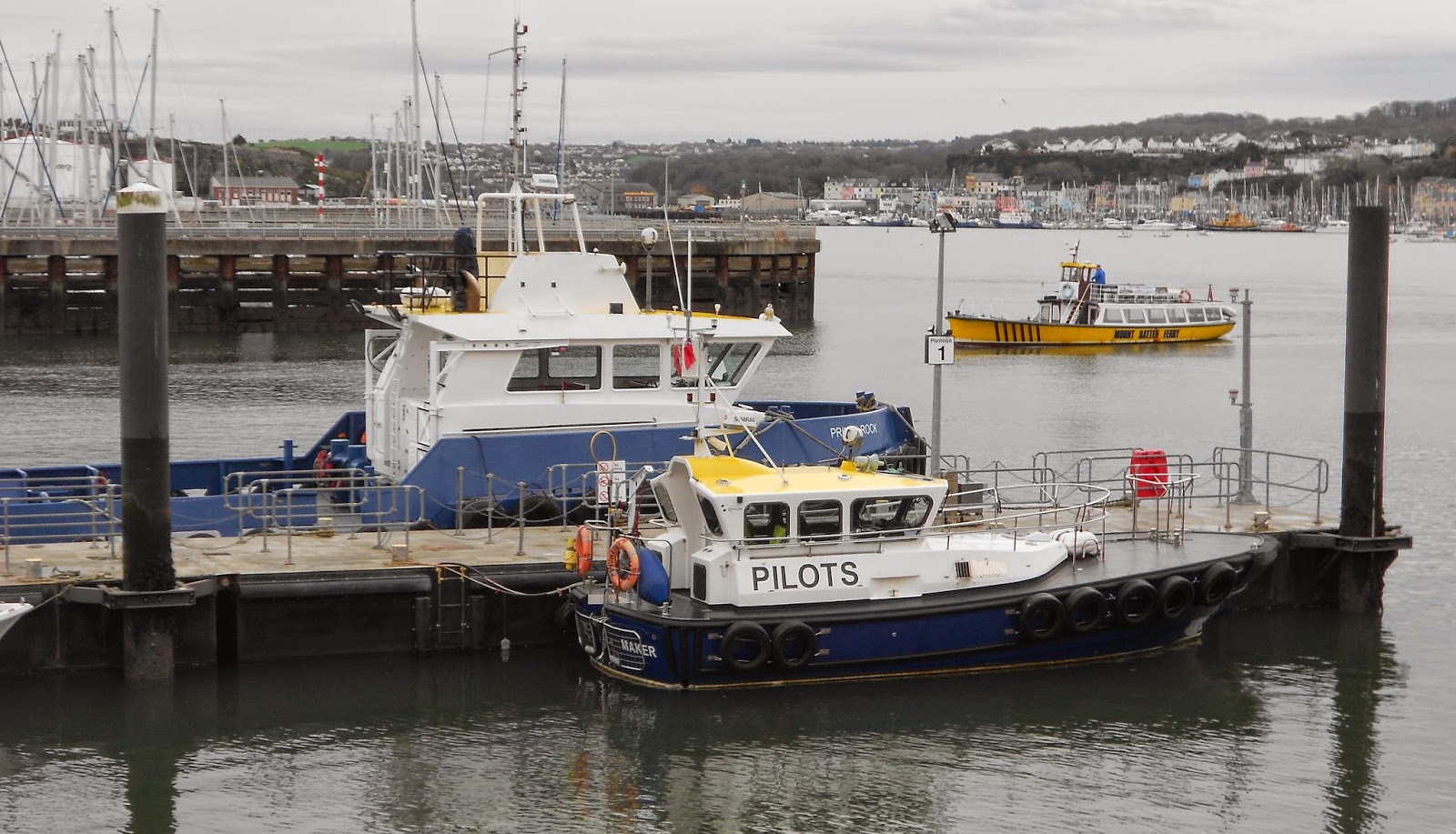 the pilot boats all tied up at the pontoon 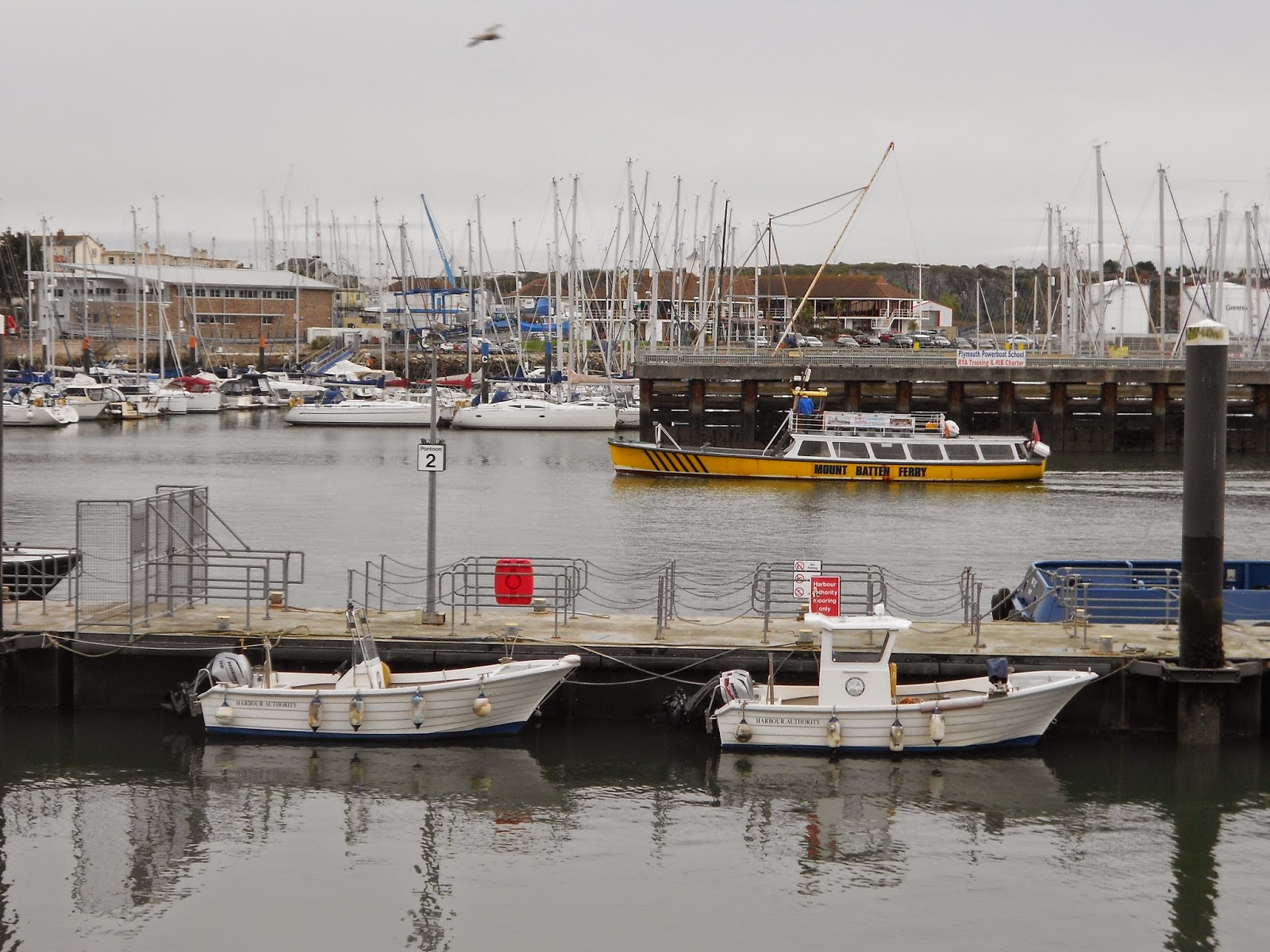 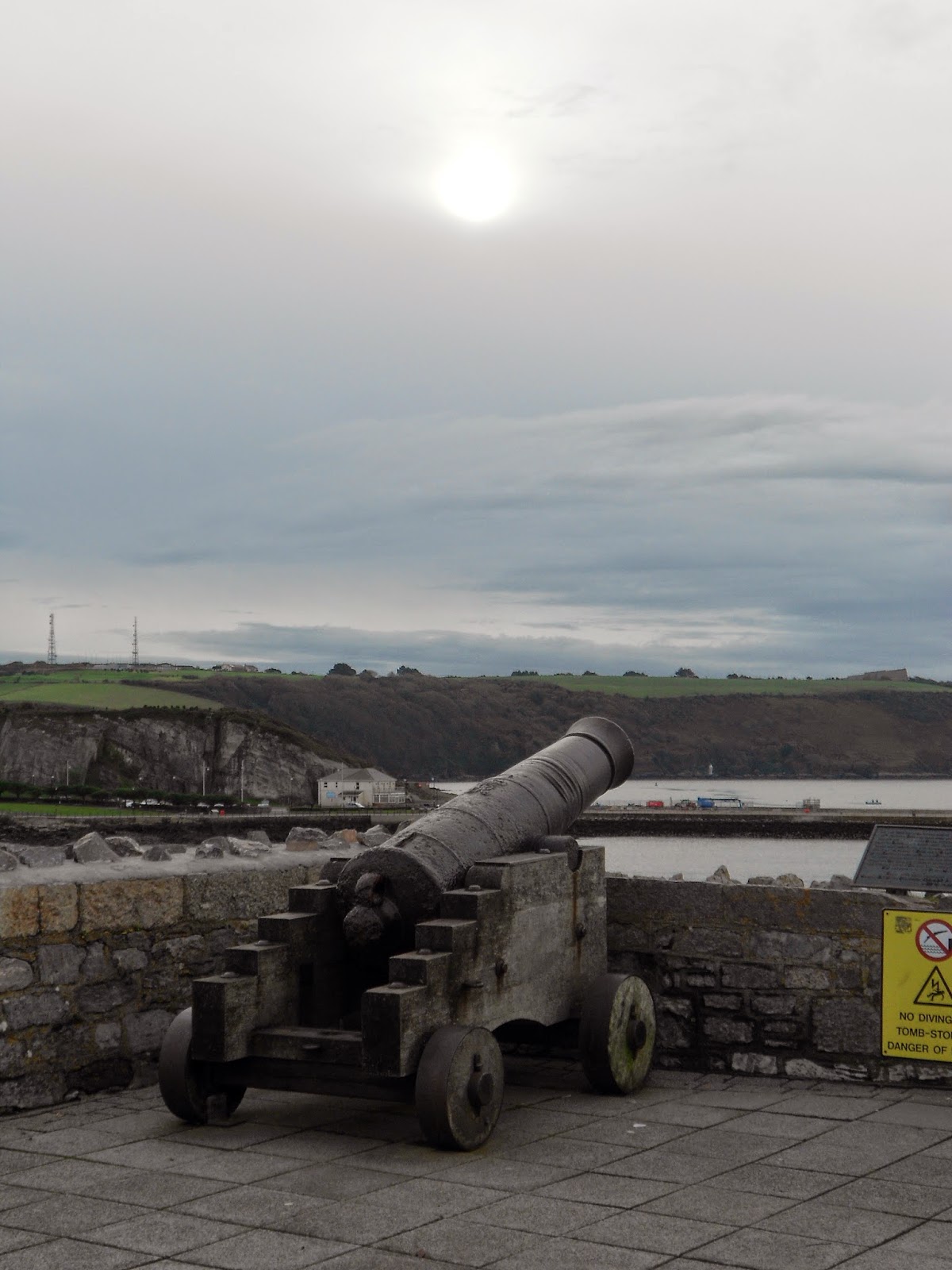 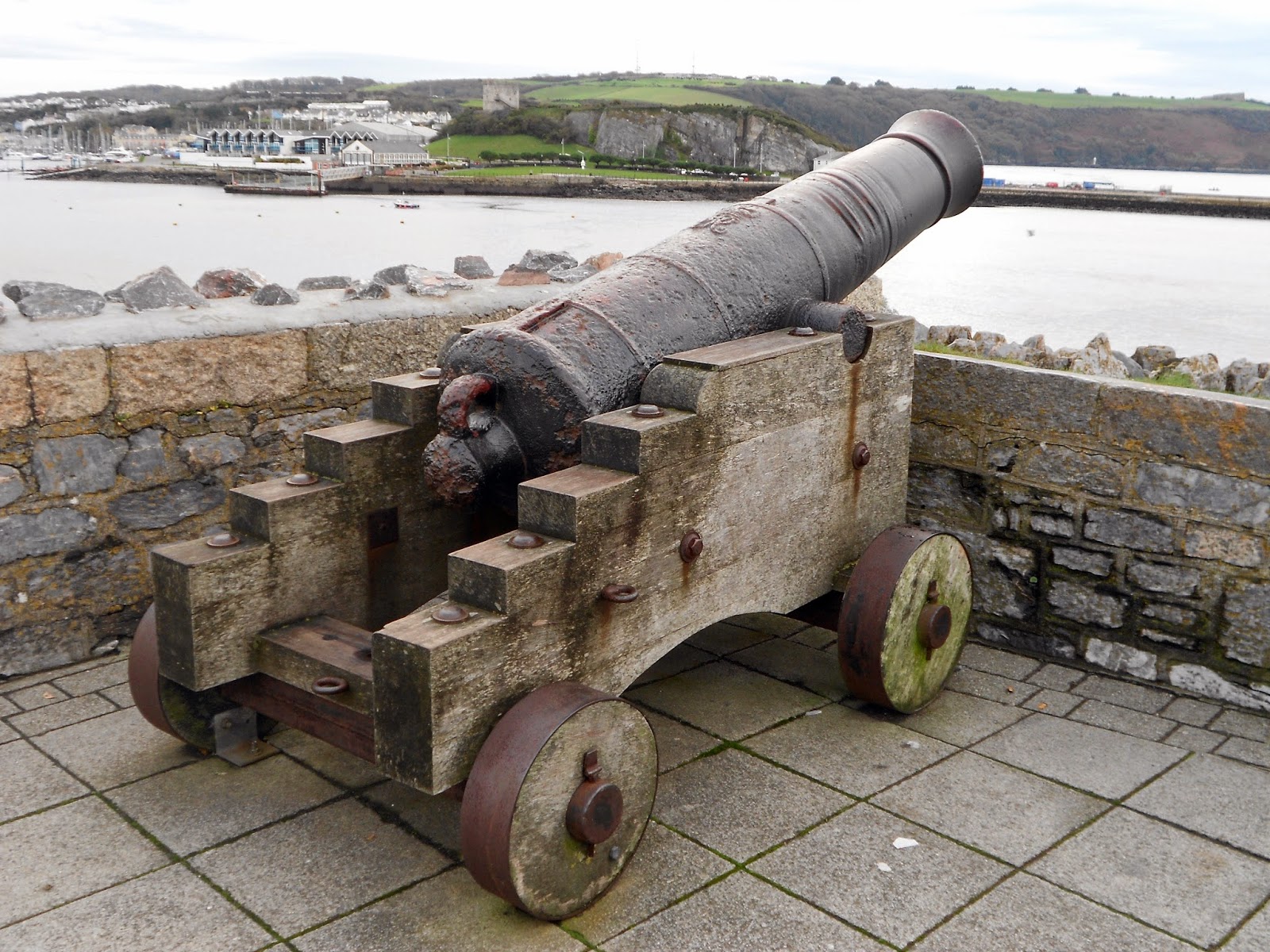 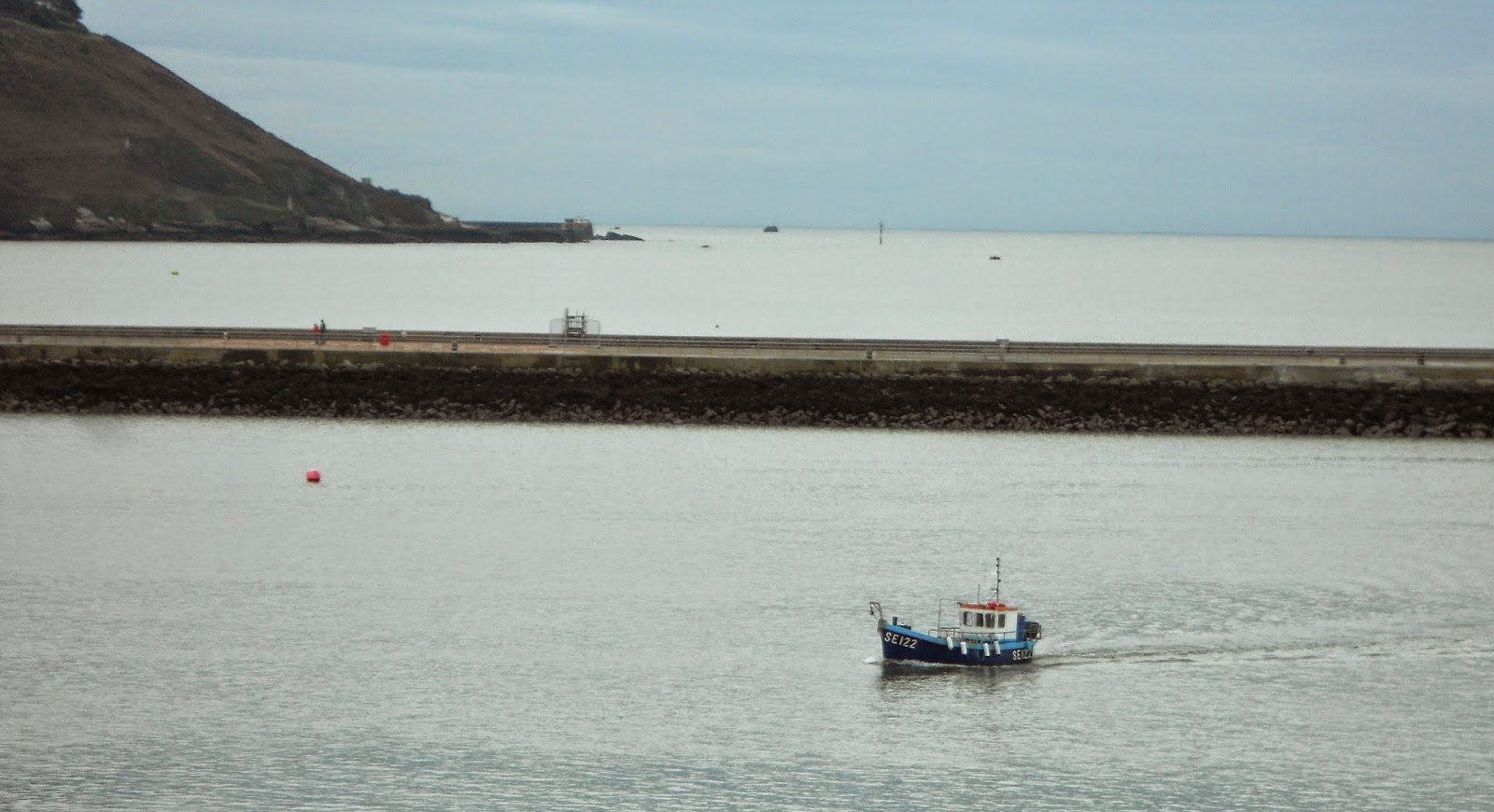 returning home with the morning's catch 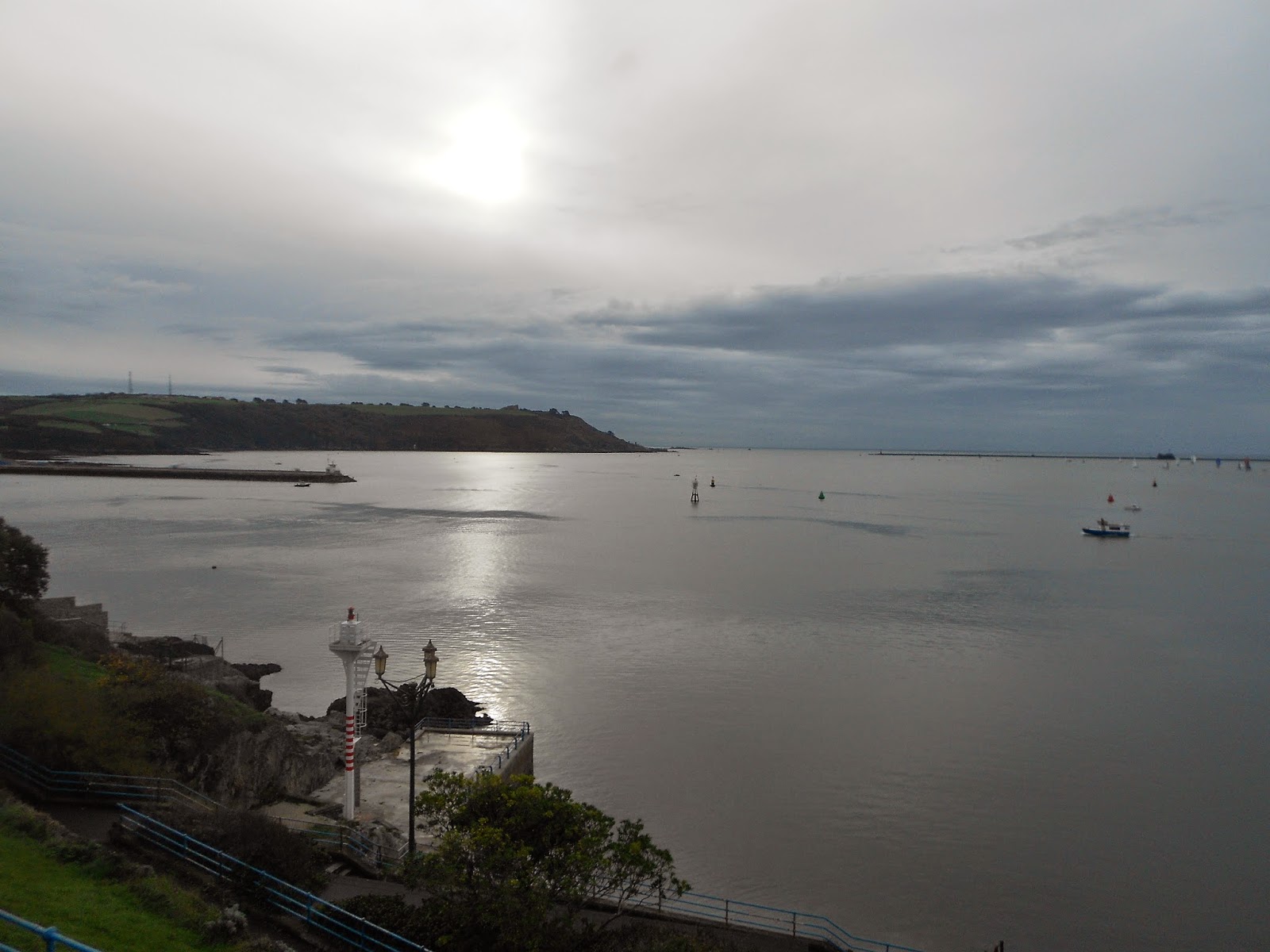 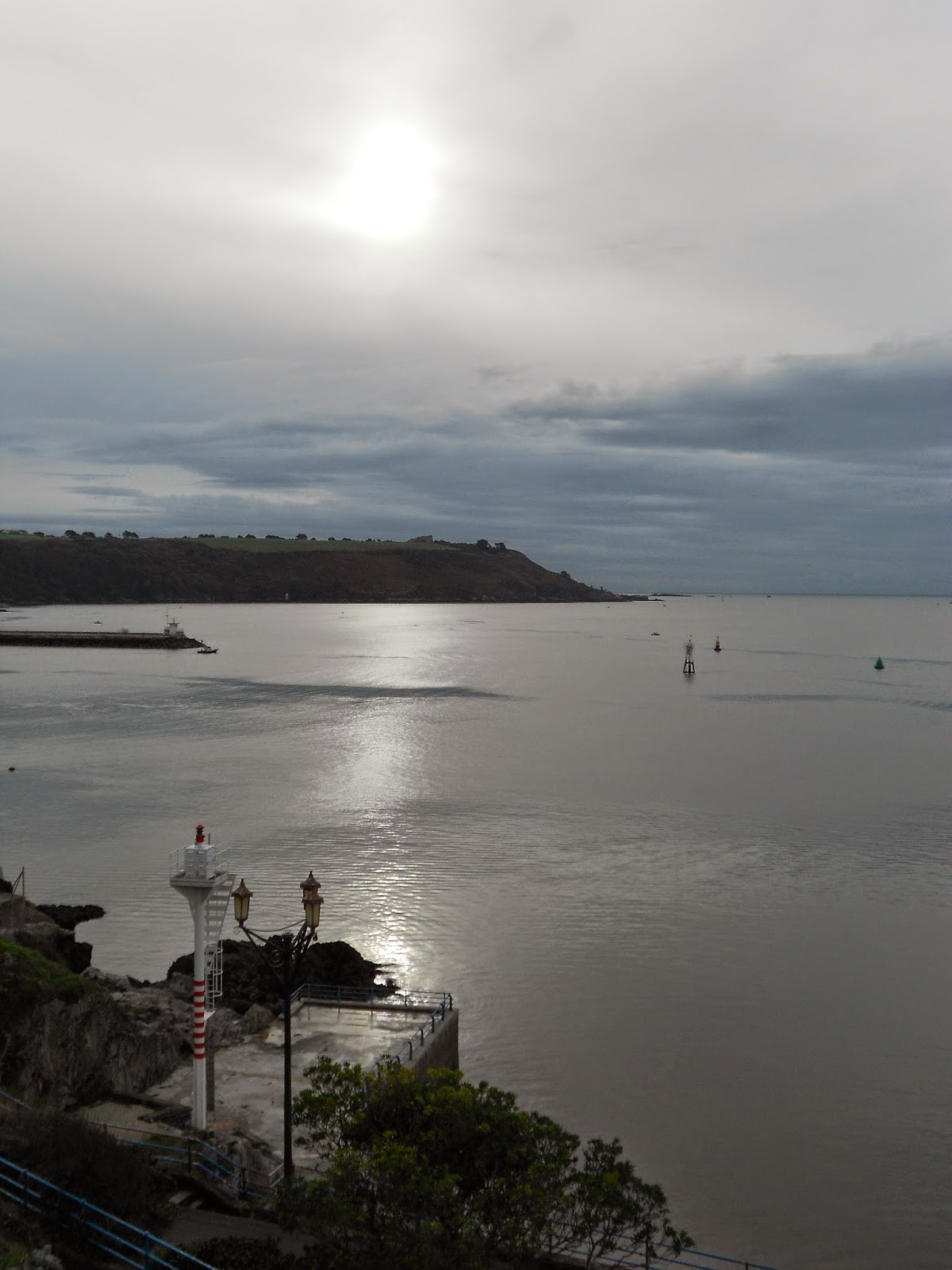 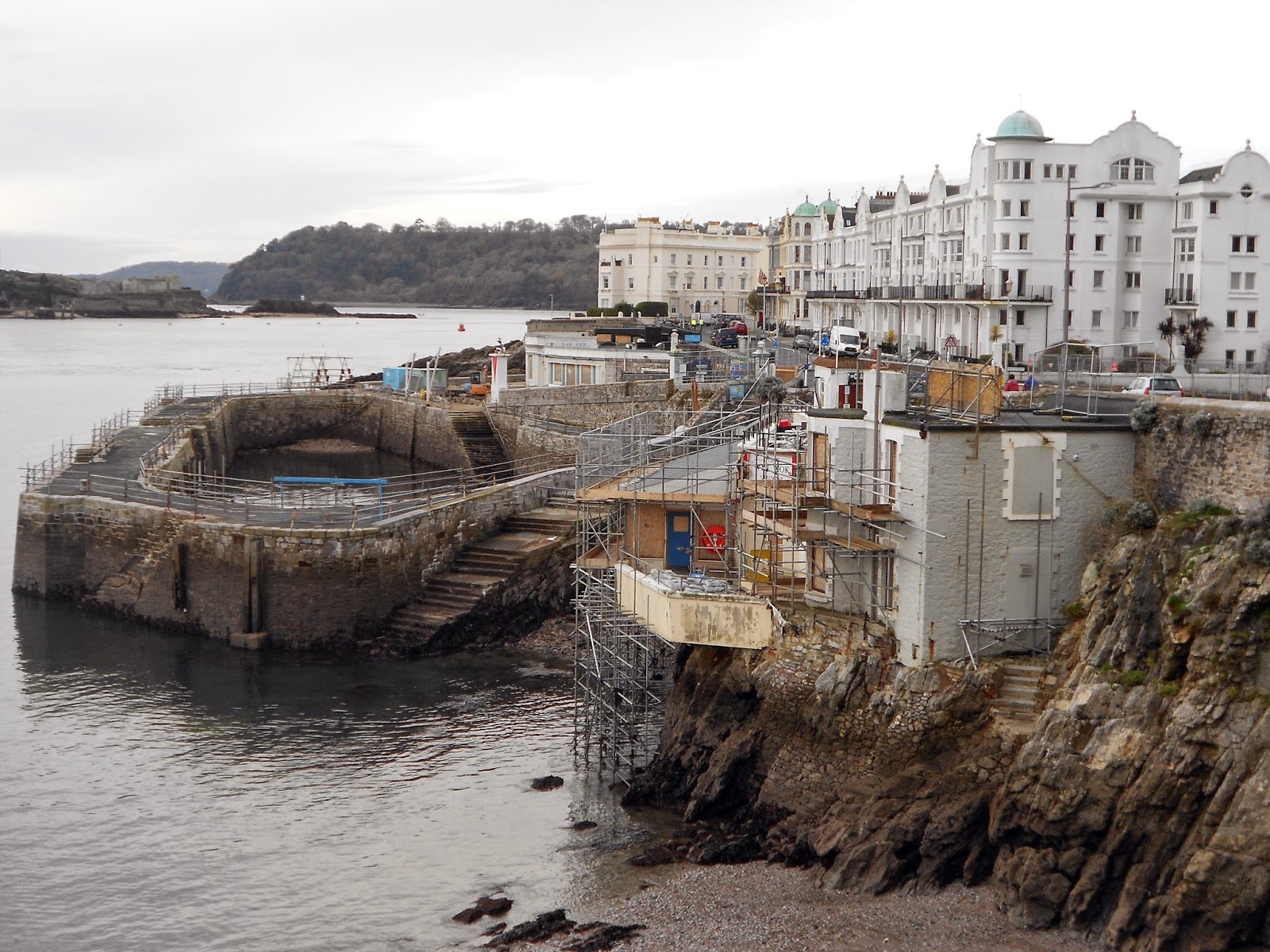 remember me posting about the January storms in 2013 and the huge waves and 90 mph winds?
well the damage is still being repaired! 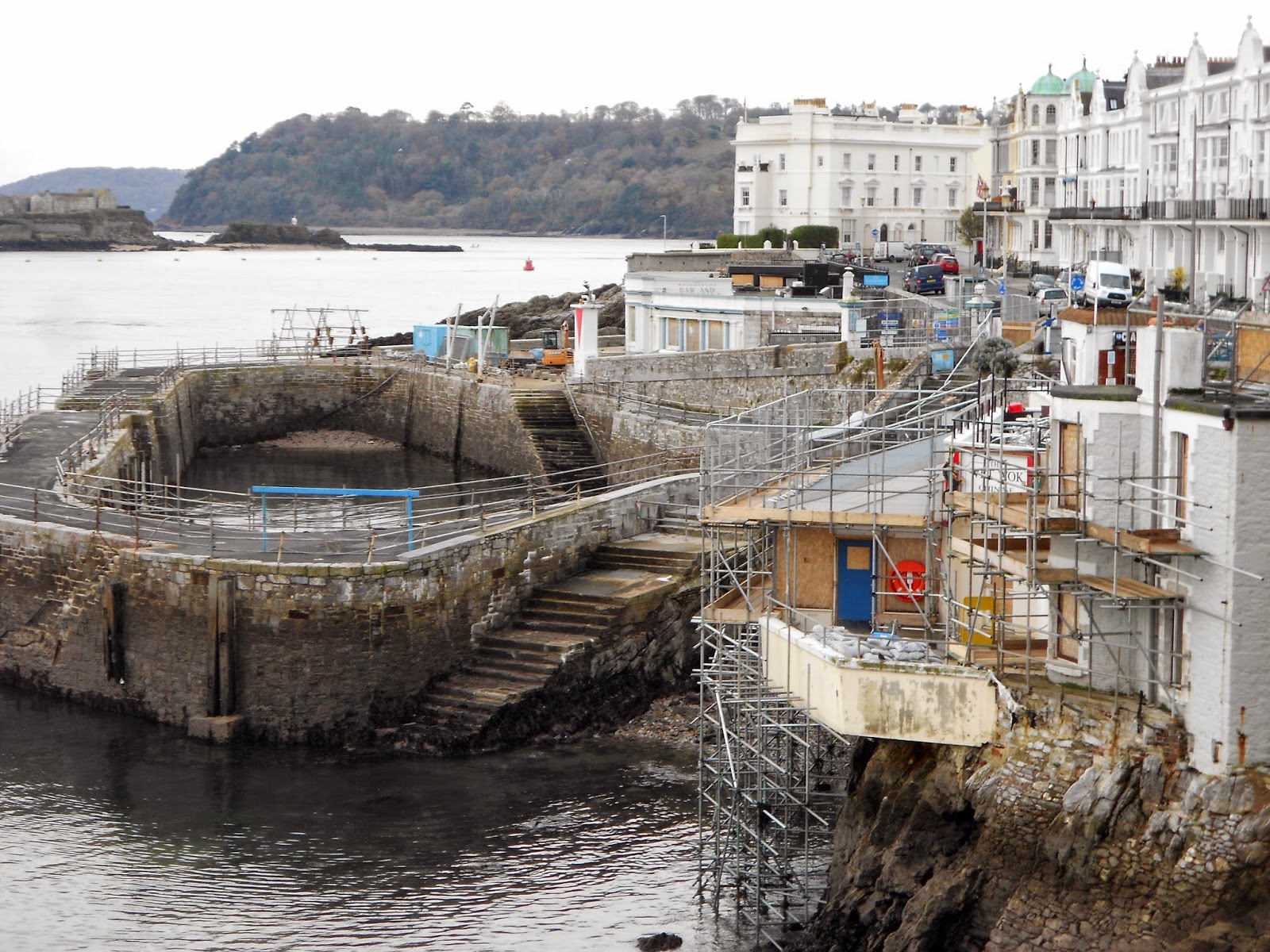 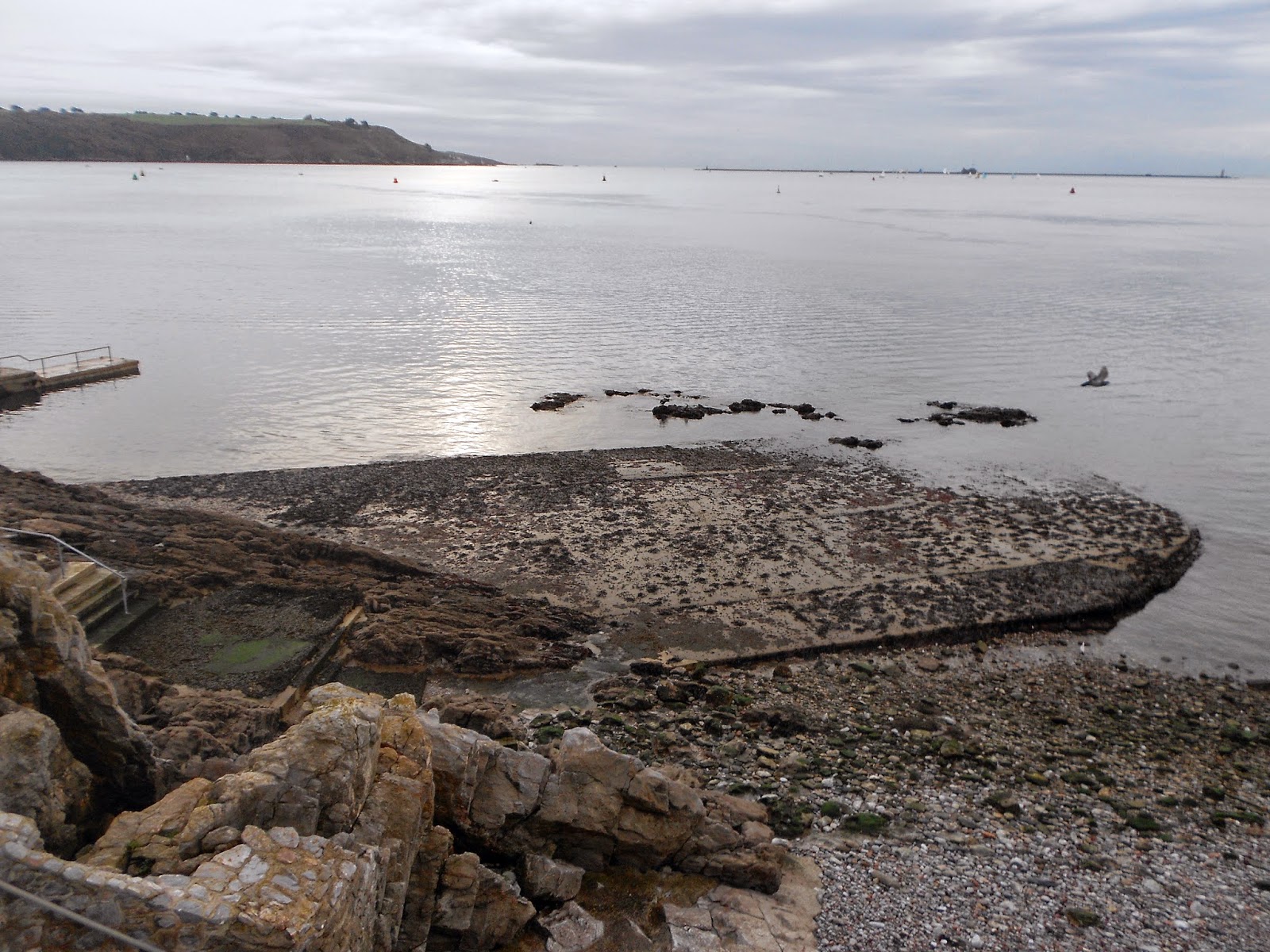 her in-door's and I were trying to work out what the large flat area is/was! some research needed! 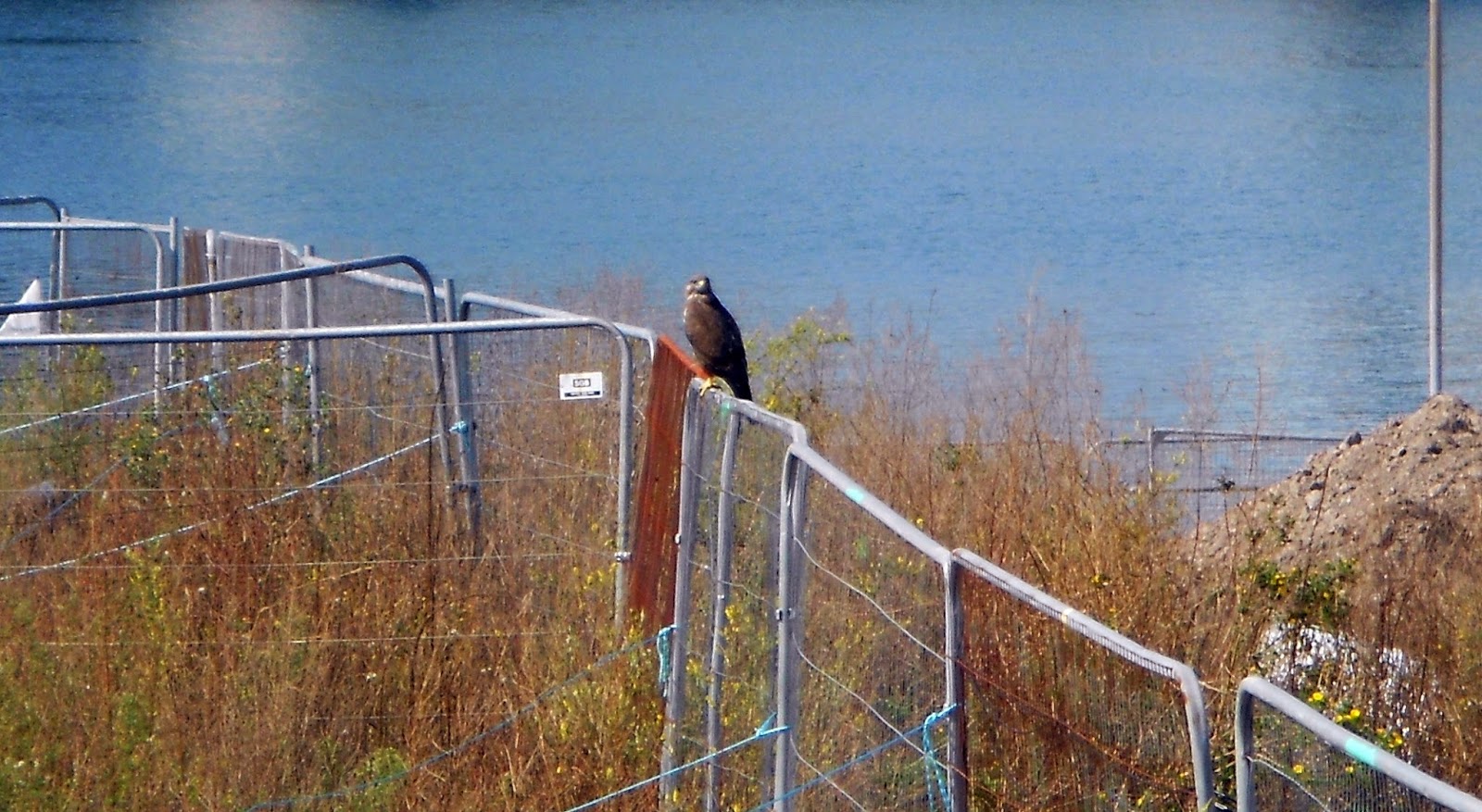 and a little bonus.....a buzzard sunning itself on the fence over at Millbay docks
﻿
Posted by steve at 20:07 No comments:

Where does time go?

When was I last in Arwen? When did I last post a blog? Where has time gone?
It's back to that 6.30am at my desk; leaving school 5.00pm and then doing three hours in the evening. Every year I say the new term will get better...........

My resolution to do more winter sailing doesn't seem to be coming to fruition.....yet. Maybe in the next few weekends..........
Posted by steve at 17:14 No comments: