Thus far, I have managed to get away with having a large bucket, a kayak pump and a bailer as my emergency stuff on-board Arwen.

I have every intention of installing a Whale Gusher Urchin with removable handle along the centre case when funds permit.  In the meantime, good friend Dave very generously donated a small Whale Orca electric bilge pump to Arwen.  It is a 12V DC pump with a 1.5 amp draw and pumps 450 gph or 28/lts/min with a 1m head. 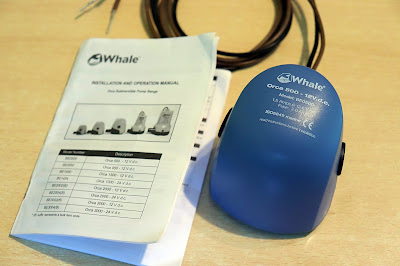 Followers of the blog will know that I have avoided installing a large 12v battery system for powering small electronics on Arwen. Still cycling, camping and travelling, I buy equipment that will cross sports. Thus I went for a series of small power banks and a Solar panel system for recharging and powering up my VHF radio and camera battery equipment and gimbals.

So why install a small electric bilge pump?

So, what is the set up I am going to attempt? Well its a idea shamelessly stolen from kayakers and open canoeists.....a small 12V 7amp battery in a box with associated wiring and switches and a pump that can be moved about. The box and pump on its plywood base can be placed under bungee straps that will adorn front, centre ad stern thwarts and also at various corners of the forward and aft cockpit areas.

It is always difficult trying to sail and use the kayak pump during a shower - so hopefully this system will make things easier.  Below is a list of the components and a simple wiring diagram (forgive my poor drawing skills). There will be a video telling the story of the installation later on this spring. 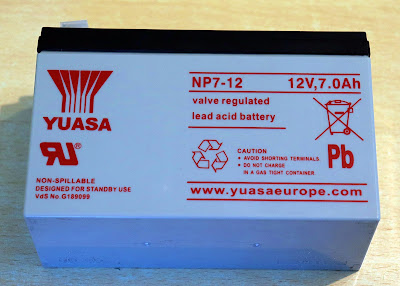 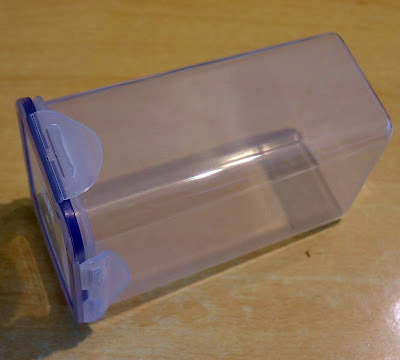 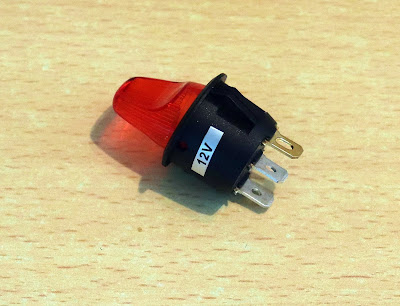 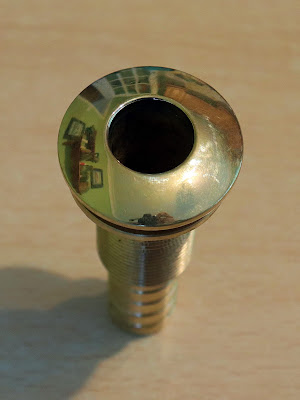 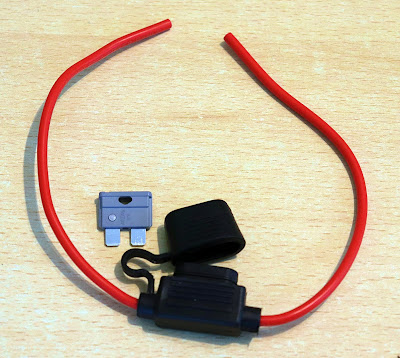 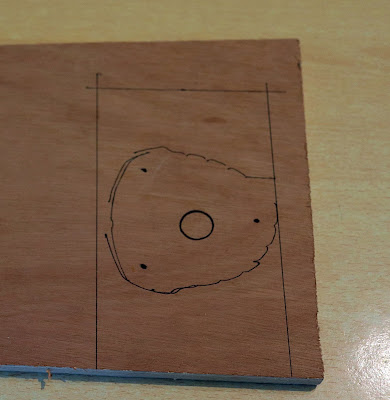 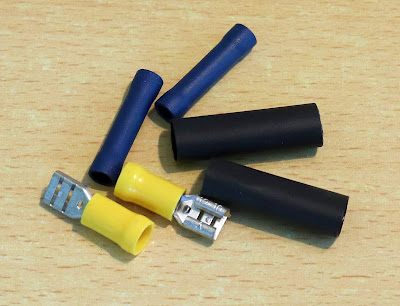 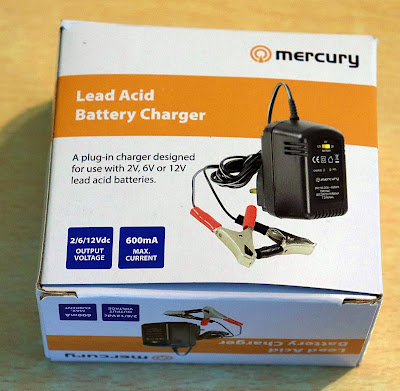 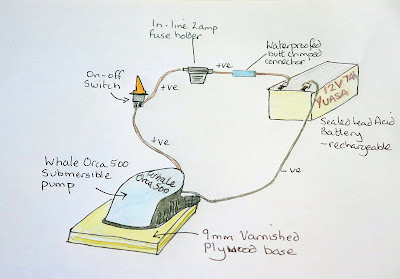 Of course, people who know me well will tell you that I have no idea what I'm doing most days. so, this will be an interesting experiment! I really have no idea whether its a good idea or not; or whether it will work or not; but nothing ventured, nothing gained.  'You don't know what you don't know' and 'necessity is the mother of all invention'.

The intention is to put the battery, fuse and switch inside or on top of the box. I know that a lead acid sealed battery can still vent hydrogen and therefore should never be put in a sealed box. Consequently, I need to find a way of venting the box whilst minimising possible water ingress. I have no idea on this issue so if any readers do - please drop me a comment in the box below.

Hello Steve,
since H2 buildup happens mainly while charging, when the box is open anyhow, no extra venting is needed.
I would close the box only, when I take it aboard. The idling battery will do no harm and any small H2 leaking while eventual in use will be vented, when you open the box next time.

Regards,
Thomas.
(who had the same reservations about H2 in my diving lights)

Hi Steve, where are you thinking of running the water out? On Elena, I’ve been toying with the idea of adding a fitting to the centerboard case under the rowing thwart. That area is open on Elena. That way there’s no scuppers on the outside.

Because im going for a move around system suzy, im thinking of just sticking the hose down the front opening of ghe centrecase. On my plans the centrecase very front part was open, so there is a gap. Im not over enamoured with drilling scuppers holes i must admit