The arrival of my new telescope , the Skywatcher Discovery 150 i GOTO 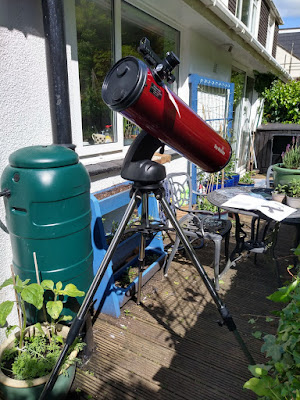 Regular readers will know that I have taken up astrophotography and astronomy. My intention is to do them both when out on overnight up-river voyages in Arwen. There are one or two lovely, relatively dark sky, spots up the Lynher and Tamar and on gentle breeze days I might take either the Ioptron skytracker pro or the telescope with me. I am just working on how to safely keep them waterproofed and securely stored out of harm's way in Arwen. There again I might only take the skytracker as that is lightweight, small and portable.  (You can read about that by referring back a couple of posts). 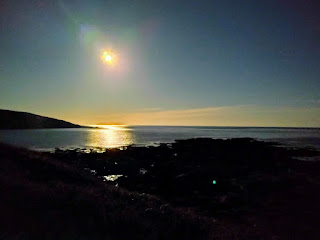 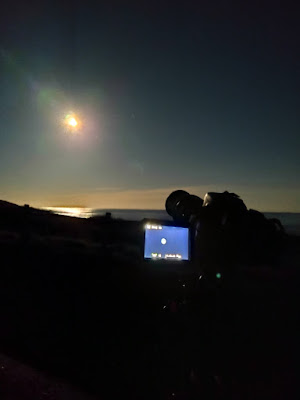 So, over the last few nights of clear skies I have been down to a local beach spot where the light pollution from the city is less. I can sit in the boot of the car, with the boot door raised above me and have telescope and ioptron tracker set up on tripods outside.

It has, putting it mildly, been an interesting learning curve these last few nights. A good job I am a life time learning fan! Thus far, I have made some simple basic errors but had lots of fun and some good learning experiences:

The skies above my back garden are too light polluted and also give restricted views of the night sky. Plenty of open skies facing north and nothing facing south due to the steeply wooded garden slope. 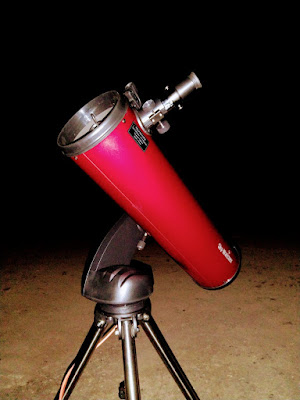 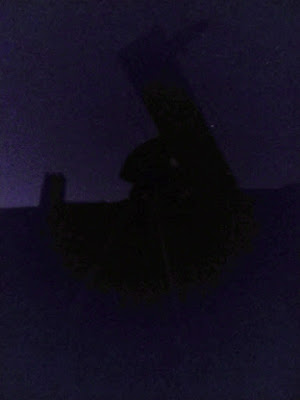 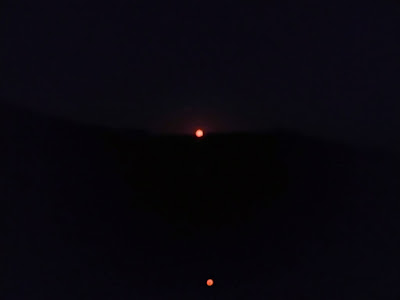 Moon rise around 01.30 am over the river Yealm estuary
Last night my neighbours in the car park proved entertaining. For several hours they had a small BBQ between their two converted campervans. It was full of dancing orange flames and they sat around it singing, playing sitar music and the bongos and chanting. It got fairly wacky but chilled around 12.20am when one of them continually tried to get into their van without opening a door. When she passed out, I wasn't sure whether it was due to drink, concussion or the copious amounts of weed consumed. Either way, her companions carried her into the van and all seemed well. They put out the BBQ fire and everything was quiet for the rest of the night.
Millennials eh? Such lightweights! In bed by 1.00 am!
So, one of the key things I am learning is that it is easier to get the images on the night and a damn sight harder to then process them in the software the next day! I am trying to master PIPP, Sequator, AutoStarkkert, Deep Sky Stacker and Affinity Photo.
HUGE learning curve!
No, seriously HUGE!!
So here are my first images using the ioptron skytracker pro. I haven't quite yet mastered how to use the DSLR on the telescope. That is next week's learning! 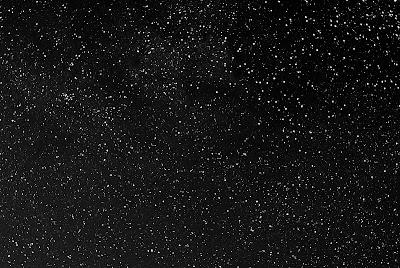 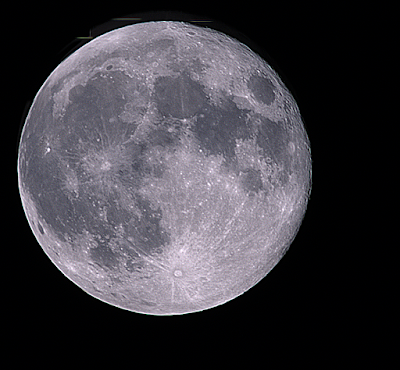 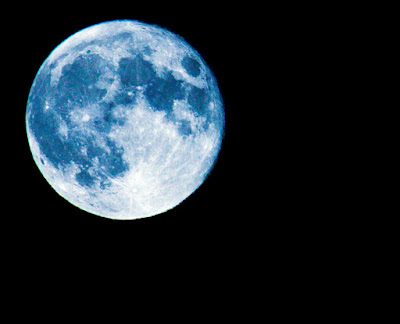 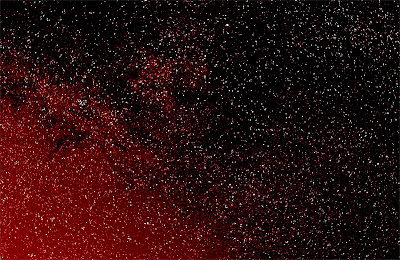 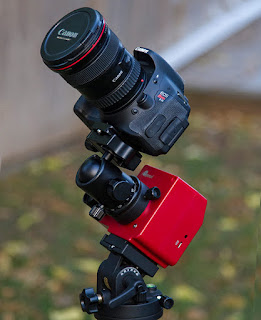 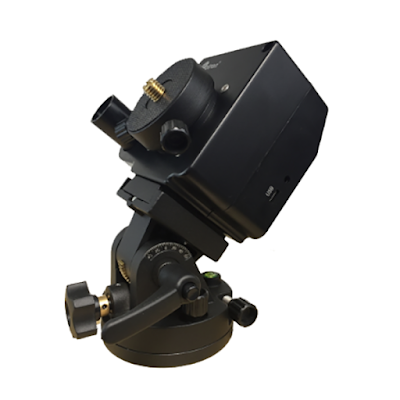 So, later this month, I will set out with the skytracker above and head up the local rivers for some sailing fun. I will beach each night and dry out and from above the high tide mark I will set up the new tripod, ioptron and camera and try to get some night sky shots. Hopefully some of the milky way above Arwen on a remote beach. But that involves taking two separate photographs, one of Arwen and the landscape and then a series of shots of the milky way, before creating a composite image.
And that is a whole new skill set to master!
Its hard work this astrophotography malarkey!