Well glad to see the back of 2020. My plans for being out up the Tamar tonight and tomorrow night took a tumble as well as we were placed into tier three and so no overnights anywhere. I have had mixed reports that the MOD/marine Police are/are not enforcing that with boats on the Tamar - so basically I have no idea there!

So, I guess it is time to do some maintenance on Arwen and also start thinking about building a new boom tent. I was going to buy a shed load of material to do the job until my wonderful wife had an inspirational idea. we have a caravan cover which we have never used. It has been boxed up in the basement. Never yet seen the light of day. So, later on today I will investigate what material it is. There is the possibility that I will get out of it a boom tent, a boat cover, two covers for my new garden chairs and a new cover for the existing garden furniture.

Just have to hope that 'her-indoorses' sewing machine can cope with it.

Meanwhile January 1st brings us iced roads. Where we live has two steep-ish short hills at each end of the road. neighbours have been out gritting the road from the grit bins strategically placed along the road but conditions are still treacherous. We may be stuck in a couple of day as we are on the northern facing slope of the valley and with steep garden slopes and woodland behind us, the winter sun can barely rise high enough to get into the garden!

Anyway, I wish you all a happy new year and sincerely hope that 2021 brings you better fortunes and joy all round.

Meanwhile off to feed the squirrels (again) and rescue the local small bird life. The little pond needs de-icing. And then, I have thirty house steps to de-ice - oh joy! 😄 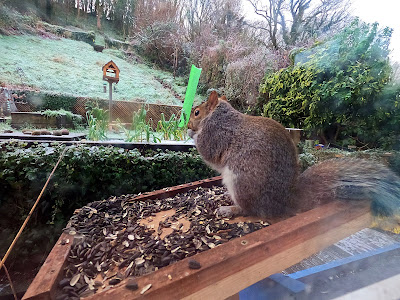 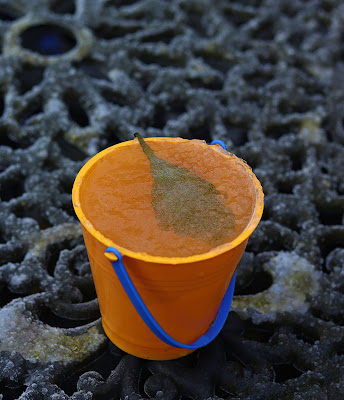 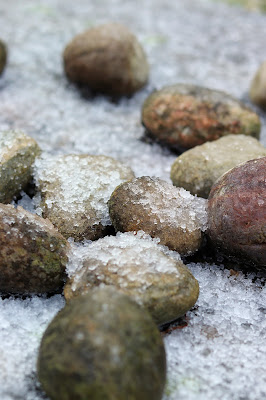 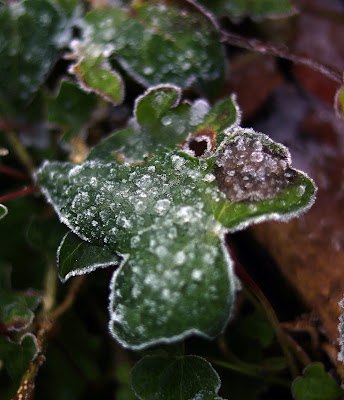 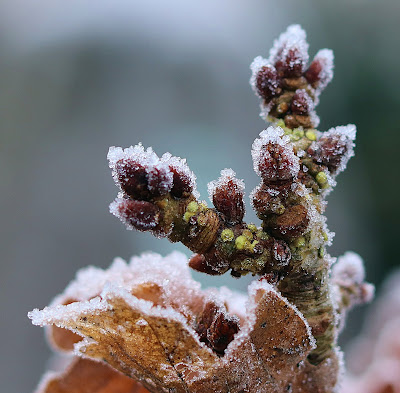 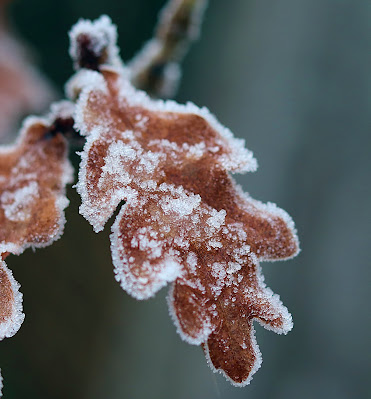 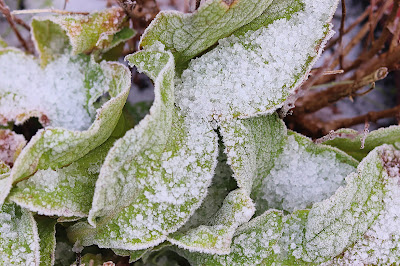 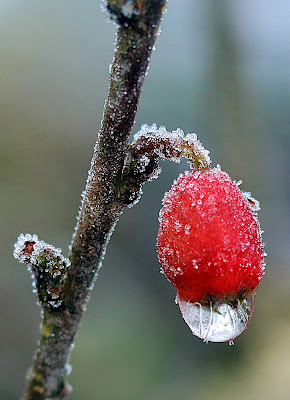 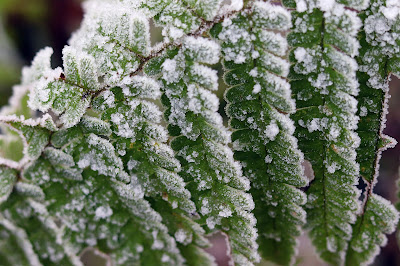 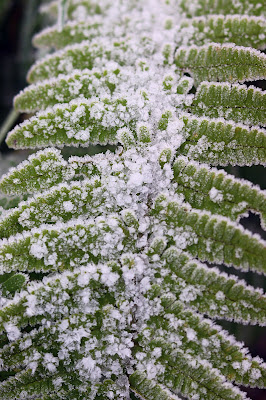 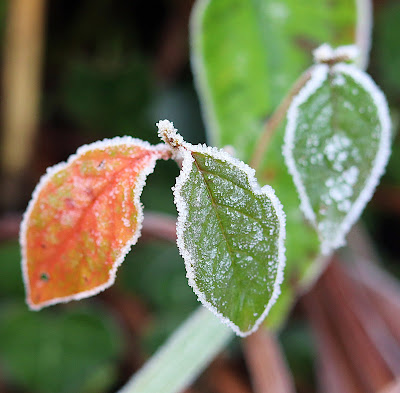 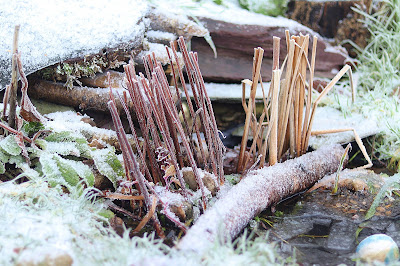 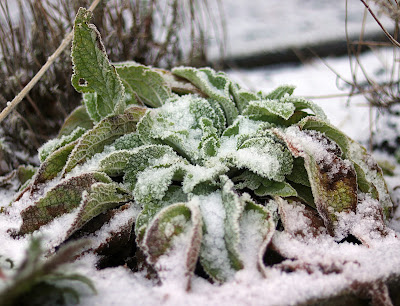 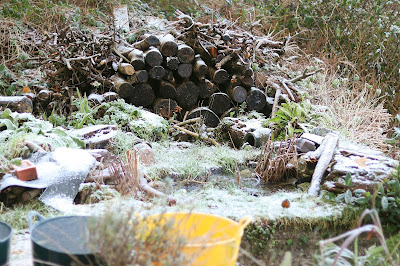 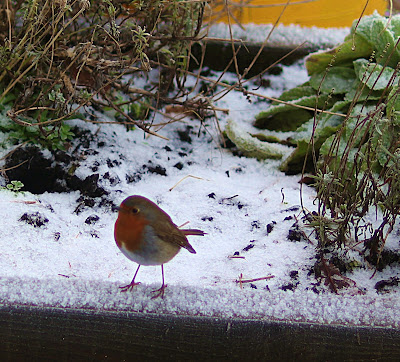 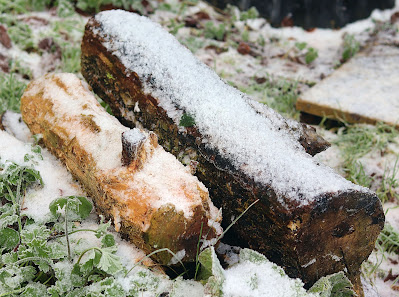 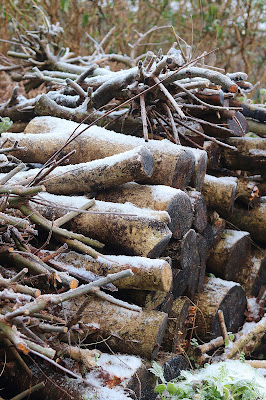 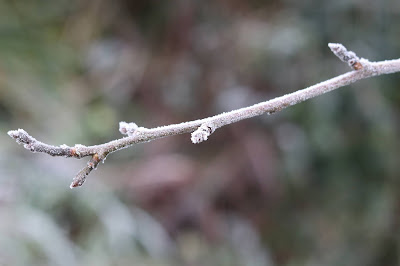 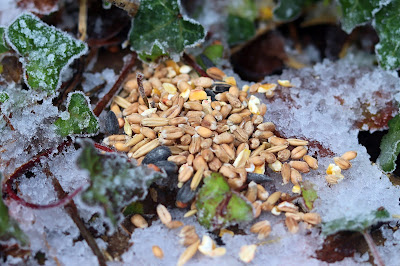 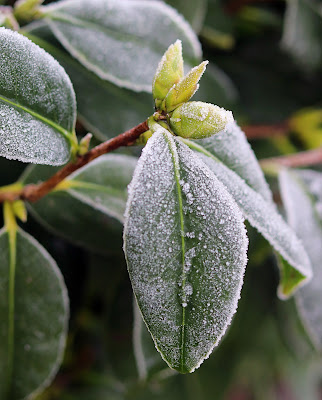